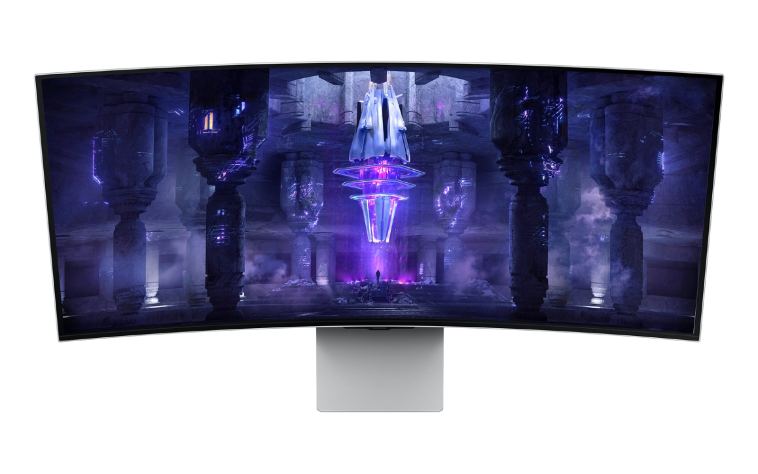 Earlier this year, the first gaming monitor with a Samsung QD-OLED panel arrived. We called the an ultrawide marvel, praising it for its bright and beautiful screen. When Samsung showed off QD-OLED at , it promised the new panels would be available in more than one monitor, and now the company is making good on that pledge with the announcement of the .

If you’re familiar with the AW3423DW, you won’t find many surprises on the G8’s spec sheet. It features a 34-inch QD-OLED panel with a 21:9 aspect ratio and 1800R curvature. The 3,440 by 1,440 screen covers 99.3 percent of the DCI-P3 color gamut and has a blazing fast 0.1ms response time and 175Hz refresh rate. It’s also DisplayHDR 400 True Black– and FreeSync Premium-certified – though there’s no mention of G-Sync compatibility.

The frame and stand are metal. That’s something you don’t see on many gaming monitors. However, the stand only offers height and tilt adjustment, and as you can see from one of the photos Samsung shared, there’s no option to VESA mount the G85SB due to the built-in RGB lighting at the back of the monitor. That’s not great from a usability standpoint. I’m also not sure what Samsung thought when they decided to include HDMI 2.1 and DisplayPort 1.4 connectivity but went with the Micro and Mini versions of those ports. Here’s hoping the company includes adapters in the box. Naturally, it also comes with Samsung’s Gaming Hub and Smart Platform features built in.

The G85SB will go on sale before the end of the year. Samsung didn’t share pricing information, but if the cost of Alienware’s QD-OLED monitor is any indication, expect the Odyssey OLED G8 to fall somewhere in the $1,300 range. 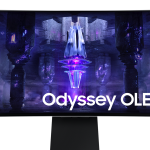 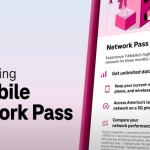