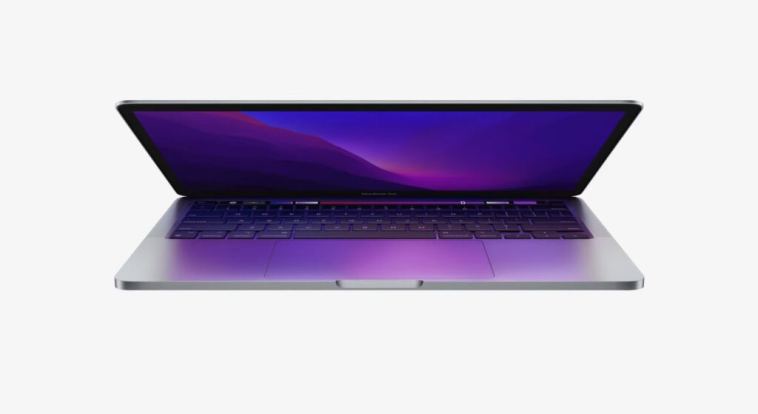 The first Apple Silicon M2 product is now available to pre-order, amid reports the new 13-inch MacBook Pro has beaten the Mac Pro in a benchmarking test.

The MacBook Pro M2, announced earlier this month at WWDC, can now be ordered with a delivery date of June 24 – next Friday. That’s when in-store availability will commence too, Apple says.

Apple’s updated Pro model promises an 18% faster CPU than the M1 model, as well as 35% faster GPU and a 40% faster Neural Engine. The design remains the same as the 2020 M1 model though, which means the Touch Bar has endured and there’s no MagSafe.

As MacRumors points out, the standard Mac Pro configuration, which costs $5,999, falls to the Apple Silicon model that’s only a quarter of the price.

In an apparent Geekbench 5 result that surfaced on Wednesday, the new 13-inch MacBook Pro achieved a multi-core score of 8,928, while the standard Mac Pro configuration with an 8‑core Intel Xeon W processor has an average multi-core score of 8,027 on Geekbench 5. These scores suggest the new 13-inch MacBook Pro, which starts at $1,299, has up to 11% faster multi-core performance than the base model Mac Pro for $5,999.

The site also points out that its not a pure comparison because of the RAM options available to Mac Pro owners.

Apple is reportedly targeting the Mac Pro for an Apple Silicon overhaul. It’s likely to run higher-end versions of the M2; perhaps the as-yet-unannounced M2 Ultra. The M1 Ultra currently powers the Mac Studio and we’d expect the next generation to help a future Mac Pro become Apple’s most powerful computer ever. 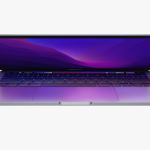 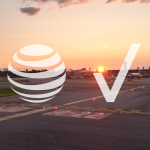