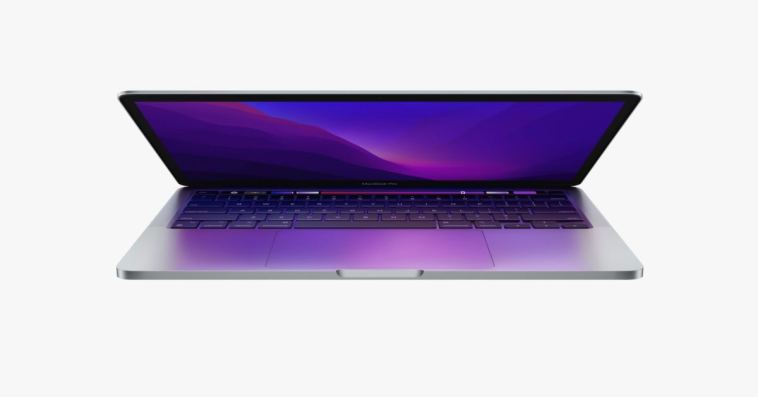 Apple debuted the first M2-powered Mac this morning, officially opening pre-orders for the new entry-level 13-inch MacBook Pro. The launch, however, has been anything but smooth as Apple is clearly battling significant supply constraints.

In fact, any configurations of the new M2 MacBook Pro are already back-ordered until August. Naturally, that has us wondering how this might impact the new MacBook Air launching next month…

Apple has since opened pre-orders for custom configurations of the M2 MacBook Pro, allowing users to spec out the machine with up to 24GB of memory and 2TB of SSD storage. Making those changes, however, will likely delay the delivery of your new MacBook Pro into late July or early August.

The only two MacBook Pro models you can get with launch day delivery of June 24 are the options with 8GB of memory and either 256GB or 512GB of storage. Every other configuration is back-ordered to the first week of July all the way to the second week of August.

What does this mean for the M2 MacBook Air?

The M2 MacBook Air with an all-new design is slated for a launch sometime in July. Apple hasn’t announced an exact release date, so it could be that pre-orders for the new MacBook Air don’t begin until the very last week of July.

It’s unclear what exactly the bottleneck is in the MacBook Pro production, but it doesn’t seem like the M2 chip is the culprit. Instead, it appears to have something to do with the higher-capacity unified memory and storage components.

Personally, I do plan on buying the new MacBook Air next month, but it’s looking more and more like it will be an incredibly hard machine to come by. Combine the ongoing supply chain issues and the all-new design of the MacBook Air with its popularity, and it could be months until the machine is readily available.

Are you planning to buy either of the new M2 Macs? Let us know down in the comments.

M2 MacBook Pro facing supply issues; what does it mean for the new MacBook Air? originally appeared on 9to5mac.com 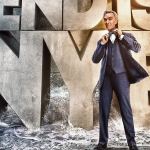 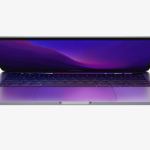