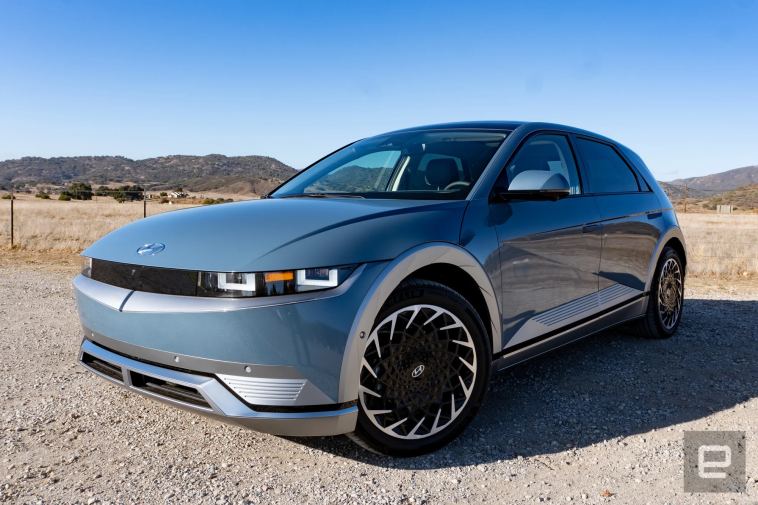 Hyundai only just released its first ground-up electric car, but it’s apparently ready to leave combustion engines behind. As Electrek reports, Korea Economic Daily sources claim Hyundai shut down its research center’s engine design unit sometime this month. There will still be some workers left to refine existing engines, but the rest will move to EV-related work.

The aim is simple, according to the leak. Hyundai wants to accelerate the transition to EVs, and that means devoting much more of its energy to the newer technology. Electrification is “inevitable,” new research chief Park Chung-kook reportedly said in email, and the transition will help produce cars that “dominate the future market.”

We’ve asked Hyundai for comment. The change in priorities would make sense, at least. Many countries and individual states intend to ban combustion car sales in the 2030s. Hyundai’s home of South Korea, for instance, has a climate plan that would ban combustion-only sales by 2030 and all combustion vehicle sales by 2035. Hyundai is already phasing out diesels. There wouldn’t be much point to designing new engines that would only have a brief time on the market, and the company is likely to significantly expand its EV lineup long before any government cutoffs. 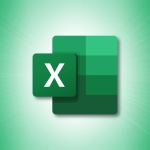 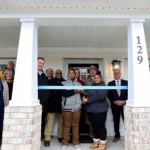