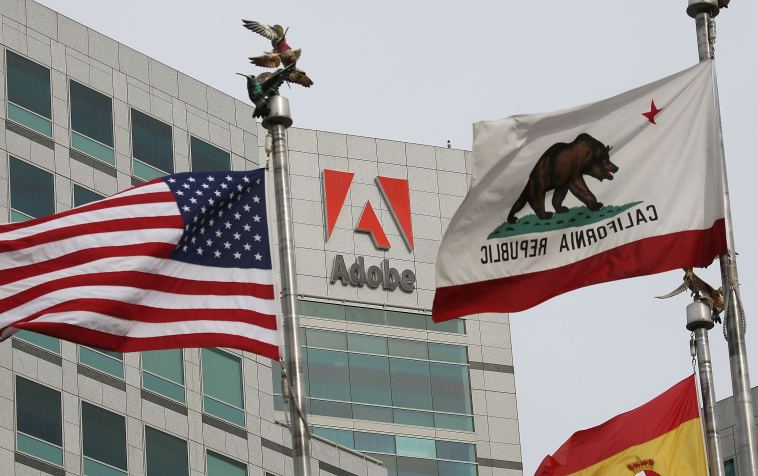 Adobe just made a big move into team-based creative work. The company is acquiring the online collaborative design platform Figma for roughly $20 billion in cash and shares. That’s the largest buyout of a private software company to date, according to Bloomberg‘s Katie Roof. Adobe hopes the deal will “accelerate” web creativity and put more of the Creative Cloud suite’s technology on the internet. You can expect to see Adobe’s visual editing features find their way into Figma’s platform.

The two firms expect the purchase to close sometime in 2023 if it receives approval from regulators and shareholders. Figma co-founder and chief Dylan Field will continue to lead his company if and when the takeover finalizes, but will report to Adobe’s digital media lead David Wadhwani.

i
This content is not available due to your privacy preferences. blog post that Adobe was “deeply committed” to keeping Figma an autonomous company. There’s “no plan” at the moment to change Figma’s pricing, and it will remain free for education users. While the executive hoped to draw on Adobe’s know-how for upgrades, he also expected to keep running Figma as he did before.

While the acquisition is huge, it’s not surprising given Adobe’s past moves. It bought the video collaboration platform Frame.io in 2021, and has been making moves into web-based tools with offerings like Creative Cloud Express. Figma is a logical (if major) extension of that strategy — it could help make online teamwork a staple of the creative process in companies that regularly use software like Photoshop and Premiere. 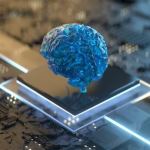 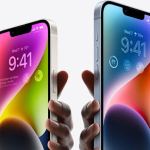