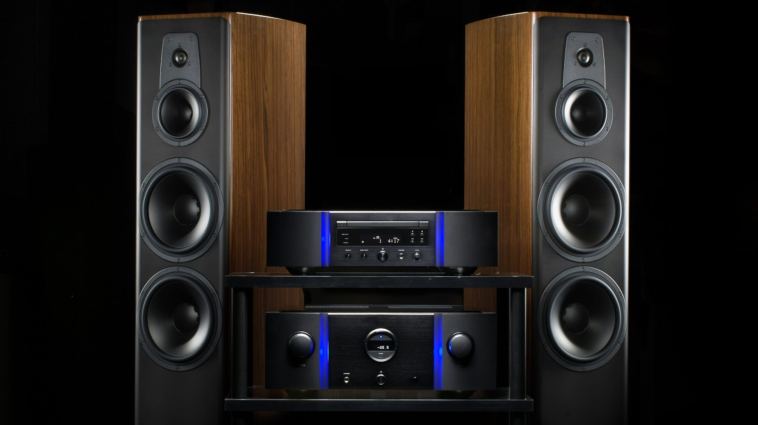 A crossover is a process that splits an audio signal between multiple speakers. It filters low, mid, and high frequencies to the specific outputs that use them, like subwoofers, woofers, and tweeters. Some audio systems handle the process internally, but you may want a setup that gives you more control.

Crossovers are common features in audio equipment like speakers, but their purpose can seem like a mystery. Whether you’re wondering what the crossover knob on your subwoofer does or whether you should look for a speaker with a specific kind of crossover, here’s everything you need to know.

What Does a Crossover Do?

If you’ve ever really looked at a speaker, you probably noticed that a single speaker unit has multiple, smaller speakers within. These are known as drivers. In most cases, these aren’t all handling the same frequencies, but instead focus on delivering a specific range of frequencies to work in concert with the other drivers.

A crossover (also known as a speaker crossover or audio crossover) simply splits a signal between different speakers, like woofers and tweeters. You can’t simply split the signal and leave it at that, however, as you could end up blowing certain speakers and hearing back sound out of others. This is why crossovers feature built-in electronics to filter the signals they send to speakers.

Now that you know the basics of what a crossover is, let’s take a closer look at how they work and how they’re used.

Why Do Speakers Need Crossovers?

Speakers work by vibrating and moving air around them, but not every speaker reproduces frequencies the same way. This is why speakers have multiple drivers inside them.

In your speakers at home, you need a mix of lows, mids, and highs for music to sound its best. This is where speaker enclosures and crossovers come in. The enclosure holds the speakers, while the crossover directs the signal to multiple speakers, filtering it along the way as needed.

We’ve used the term “filter” a few times already, as this is primarily what a crossover does. Depending on the type of speaker the crossover is sending a signal to, the crossover uses a different type of filter. There are three common filters that crossovers use: high-pass filters (HPF), low-pass filters (LPF), and band-pass filters (BPF).

A high-pass filter has a certain set frequency, known as the cutoff. Any signal below this cutoff frequency is filtered out of the signal. This type of filter is most often used for filtering the signal going to a tweeter.

A low-pass filter works the same way, only with low frequencies. In this case, any frequencies above the cutoff frequency are filtered out. Low-pass filters are typically used for subwoofers, but occasionally for woofers as well.

Instead of cutting off everything above or below a certain point, a band-pass filter only lets signals within a certain range pass. You can think of it as a low-pass filter and high-pass filter working together to only allow signals in between.

This is the basics of how crossovers work, but it’s worth noting that there are two types of crossover: passive and active.

A passive crossover is the simpler version of a crossover, and the one you’ll encounter most frequently. These use a combination of capacitors, inductors, and resistors to filter and split the signal.

If you’re using passive speakers with multiple drivers, these are using a passive crossover inside. This is especially true for stereo speakers, but you’ll find passive crossovers in home theater speakers as well.

Because of the power requirement, you’ll only find active crossovers inside speakers that need a power supply. This can mean powered monitors or stereo speakers, but can also apply to soundbars, home theater systems, whole home audio systems and Bluetooth speakers.

Knowing When You Need a Crossover

These days, crossovers are built into other audio components more often than not. Crossovers exist within speakers, subwoofers, Bluetooth speakers, and plenty of other products, but you never need to worry about crossing a crossover.

If you’re setting up a multiroom stereo or a whole home audio system, you may find that built-in crossovers don’t handle everything you need. That said, if you’re just getting started with whole home audio, you may want to stick with an off-the-shelf solution to start. 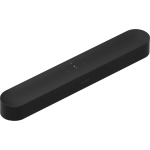 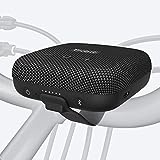 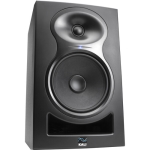 What Is an Audio Crossover? originally appeared on HowToGeek.com 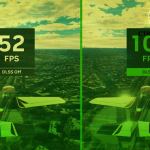 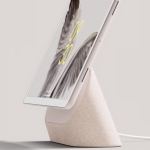