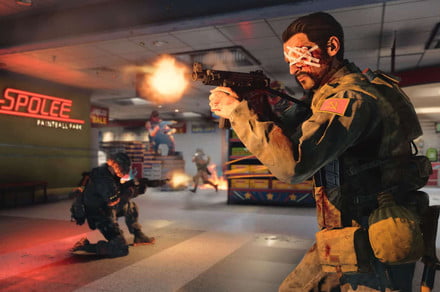 If you’ve been shot down, beat down, or otherwise hassled by the ninjas sprinting silently through Call of Duty: Warzone, worry no more. A patch for the game released by developer Raven Software today addresses the infinite Dead Silence glitch, as well as some other smaller issues that the burgeoning battle royale has.

Dead Silence is a field upgrade in Call of Duty: Warzone that’s meant to be used situationally, as it eventually wears off. However, players have found a way around that central mechanic. By picking up the field upgrade in a pre-match lobby and activating it seconds before the game properly starts, players would drop into the battlefield with silent footsteps. In a game like Warzone, where every indicator of where a player could be is necessary, that’s a huge deal.

Today’s patch fixes the glitch, meaning players can no longer silently run up on you with a nailgun. That being said, other issues with Warzone weren’t addressed in the patch, including its litany of cheaters and other bugs, some of which make players invisible.

Along with a fix for the Dead Silence glitch, today’s patch for Call of Duty: Warzone addressed some smaller issues. The game’s report offensive chat button has temporarily been removed while Raven Sofware investigates a crash related to it and an issue with the C58 Royal and Kross 4x optic was fixed. A fix for the game’s Sentry Guns, which usually show up on the mini-map, but wouldn’t when placed on a train, was also put in place. 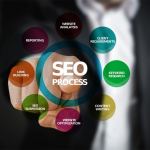 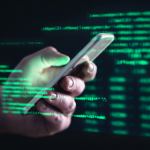