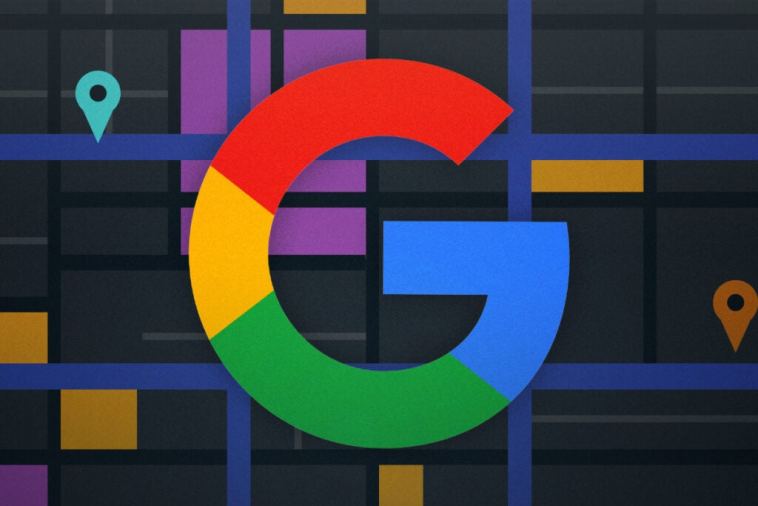 
Google has reportedly paid almost $400 million to settle a class action lawsuit alleging the company tracked user locations, even when they had made efforts to turn the feature off.

The reported $391.5m settlement (via New York Times) is almost five years in the making and comes after an Associated Press investigation found that Google continued following users GPS locations, even when users had explicitly opted out. 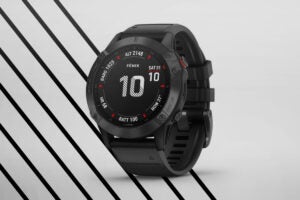 If youâ€™re an athlete who takes your training seriously, then look no further than the Garmin Fenix 6 Pro for a reliable companion. Now with Â£300 off the RRP, this device delivers brilliant fitness tracking and coaching services and plenty of storage space for maps and music, all encased in a near-indestructible casing.

The group of attorneys general from 40 US states argued that Google had misled users on iOS and Android. Even when users paused the â€œLocation Historyâ€ feature on their devices, Google continued to silently track their movements in the background. The suit alleged Google would then sell the data to advertisers.

Google has published a blog on Monday confirming a settlement, but not the amount. The company said the case pertained to â€œoutdated product policies that we changed years agoâ€. Google also says â€œwe will be making updates in the coming months to provide even greater controls and transparency over location data.â€

Google says it is revamping its user information hubs to ensure users know that location data can actually be useful for them too, while the company is also making it easier to make â€œinformed choicesâ€ about their data.

Lastly, when you set up a new account, Google will provide more detailed information on what users are actually signing up for. â€œTodayâ€™s settlement is another step along the path of giving more meaningful choices and minimizing data collection while providing more helpful services,â€ the company adds in the blog post.

In response to the settlement, Oregon Attorney General Ellen Rosenblum said (via The Verge): â€œFor years Google has prioritised profit over their usersâ€™ privacy. Consumers thought they had turned off their location tracking features on Google, but the company continued to secretly record their movements and use that information for advertisers.â€ 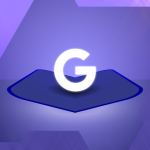 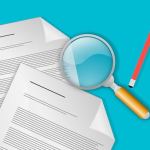