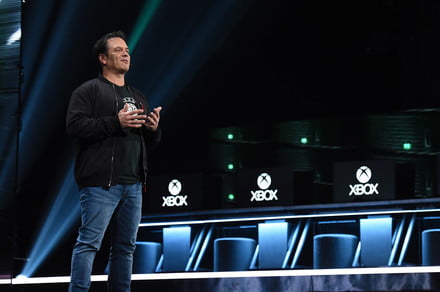 Despite the persistence of the global pandemic, E3 will take place this year. The only catch is that it won’t be held in person as it has in the past. This year, the Entertainment Software Association (ESA) will host a digital version of E3 that still aims to showcase new and exciting game announcements, as well as updates on games we already know about.

Since E3 is usually jam-packed with games and announcements, things can get overwhelming for viewers. Fortunately, Digital Trends has all the details for this year’s E3, including the participating companies, when the event will take place, and the overall confirmed schedule.

E3 2021 will run from June 12 to June 15, and is planned to feature digital showcases from major publishers, as well as from media outlets. Think of them as Nintendo Direct-style events that last 15 minutes to upwards of an hour, with plenty of game announcements sprinkled throughout.

The ESA also pitched an idea to include game demos at E3 2021 in some capacity, though it is unconfirmed if this plan will come to fruition. At other events in the past, publishers have given the press access to game demos for coverage purposes remotely, so it’s possible we’ll see some version of this at E3.

Before getting into the E3 2021 schedule, it’s worth mentioning that no publisher has confirmed games for the show. We know that games will, of course, make up the bulk of the event, we just don’t know which ones. Sometimes, a publisher will announce what games it will showcase ahead of time, but for the most part, it’s meant to be a surprise. We’ll keep this article updated with any game confirmations as the event approaches.

The E3 2021 schedule is evolving, but so far, we already have a substantial list of publishers/media outlets that are confirmed to be in attendance. The schedule (so far) is as follows:

It’s possible more publishers/outlets will have events scheduled for E3, but as of right now, that’s what we know. We will continue to update this post with specific dates and times as they’re confirmed.

Although most participating companies won’t have their own dedicated showcases at E3 2021, they will make an appearance throughout the event in some way. Many publishers will show up during other major digital events. For example, it’s possible Capcom will have a game featured during the Nintendo Direct.

These are the companies that will appear throughout E3 2021:

There are a couple of interesting things to note from the list above. One is that Bethesda is listed separately from Microsoft, which could mean the companies will host independent events. In the past, prior to being acquired by Microsoft, Bethesda would host its own live press conference, so it’s possible the company will continue that trend this year.

Another noteworthy point is the inclusion of Devolver Digital, a publisher that usually has its own dedicated event at E3. The company has not announced what to expect, but has confirmed that “E3 plans have been made.”

E3 plans have been made.

The list of attending companies is growing and will likely continue to expand as the event draws near.

Which publishers won’t be at E3?

While there is a laundry list of publishers that won’t be in attendance at E3 2021, the most notable ones are Sony and Electronic Arts.

With Sony, its lack of participation isn’t unusual, as the company hasn’t attended E3 for the past few years. Recently, the company doubled down on its own presentation called State of Play, which is set up much like a Nintendo Direct. It’s possible Sony could air a State of Play this summer around the time of E3, though nothing has been confirmed.

As for Electronic Arts, it will also be skipping E3 this year, but will host its EA Play Live event on July 22, 2021. In previous years, EA Play Live was an in-person event, but this year’s edition will be virtual, giving its audience a way to safely enjoy the show from home.

EA Play Live is coming back July 22nd. Save the date! pic.twitter.com/qh9OOGhPTm

EA hasn’t detailed what to expect from this event, but many fans are hoping for updates on the next Battlefield installment, along with Dragon Age 4 and other games.

In 2020, the publisher hosted a digital version of EA Play Live, which notably had an announcement about the next Skate game. 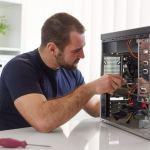 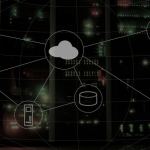