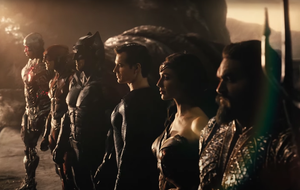 Tom & Jerry or Zack Snyder’s Justice League? Thanks to a HBO Max glitch on Monday, some viewers who tried to watch the former scored an early look at the upcoming superhero blockbuster instead. The flick is scheduled to be released in 10 days … oops.

“Someone’s getting fired…Tom and Jerry this is not…#SnyderCut,” tweeted Doug Bass, who was reportedly the first to notice the issue.

According to The Hollywood Reporter and others who reported the issue, hitting play on Tom & Jerry, the new live-action/CGI movie, caused an error message to appear and then Zack Snyder’s Justice League started playing. Yet when the film was paused, it said Tom & Jerry was playing.

Bass managed to get through an hour before the film was cut off. The good news for Justice League fans is Bass said the first hour was good.

“They figured it out and cut the feed but I can say the first hour or so of the Snyder cut is the best DC film I’ve ever seen,” Bass tweeted.

Zack Snyder’s Justice League is set to hit HBO Max on March 18 (here are a few ways to watch it). The four-hour director’s cut of 2017’s Justice League reportedly cost HBO Max $70 million in special effects, editing, a new score and more. Maybe the early release is a genius marketing move, simply a glitch or a way to get more people to watch Tom & Jerry.

“Zack Snyder’s Justice League was temporarily available on HBO Max, and the error was addressed within minutes,” a representative from HBO Max said.

New movies coming out in 2021: James Bond, Marvel and more 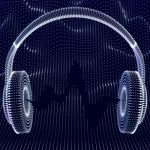 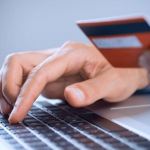