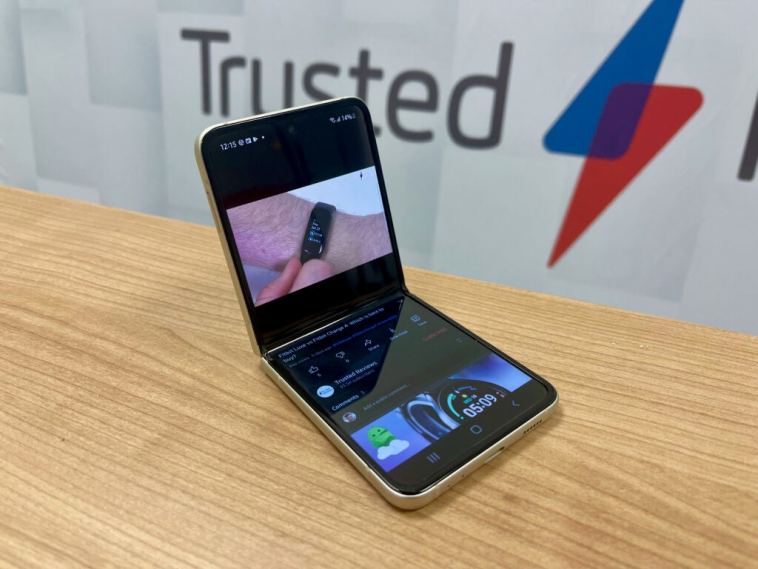 You know the Google Maps feature that tells you when a business is busy, so you can maybe grab a spot of lunch when it’s quiet? Well, the company is applying that concept to YouTube videos.

The company is rolling out a feature that shows users the ‘most replayed’ parts of video clips, in a similar graph form to the business pages that shows how busy an establishment is.

Interestingly the feature appears behind the progress bar, making it easy to skip to the most viewed, or most pertinent parts of the video. Ideal if you’re watching a how-to video, where there creator spends about two hours extolling their own virtues before cutting to the chase.

When you stumble across a part of the video, a thumbnail will alert you to that most replayed part of the video. It’s not clear how happy creators will be about a feature that ostensibly says ‘you don’t need to watch this bit’. However, it does feel very useful.

By the same token, it might help creators alter their content to ensure the most useful parts are spread out through the clip, to help drive deeper engagement. All in all, considering the lowering attention spans, it’s probably a good move by YouTube to combat viewing fatigue for longer videos.

“If the graph is high, then that part of the video has been replayed often. You can use the graph to quickly find and watch those moments,” YouTube says.

YouTube has been testing the feature for a while now, but it is currently rolling out for all users. It was previously available to Premium subscribers via YouTube.com/New, but you will be able to access them via iOS, Android and desktop. 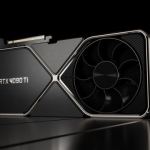 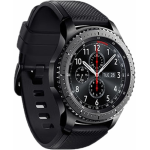