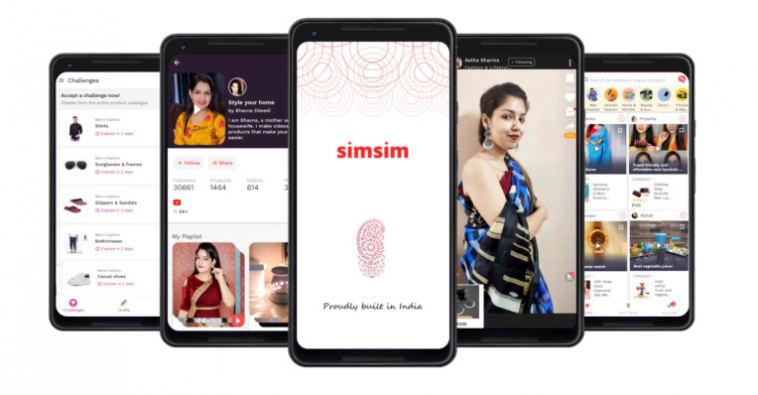 YouTube has acquired social commerce startup Simsim, the Google-owned firm said on Tuesday. Neither of the firms disclosed the terms of the deal, but two people with knowledge of the matter told TechCrunch the Indian startup was valued at over $70 million. Simsim chief executive didn’t respond to a query about the acquisition Monday evening (IST).

Two-year-old Simsim had raised about $17 million and was last valued at $50.1 million.

Gurgaon-headquartered Simsim helps small businesses in India transition to e-commerce by using the power of video and creators. The simsim app serves as a platform to connect local businesses, influencers and customers.

“We started Simsim with the mission of helping users across India shop online with ease, enabled through small sellers and brands showcasing and selling their products using the power of content by trusted influencers. Being a part of the YouTube and Google ecosystem furthers simsim in its mission,” Simsim cofounders Amit Bagaria, Kunal Suri and Saurabh Vashishtha said in a joint statement.

“We cannot think of a better ecosystem in which to build simsim, in terms of technology, reach, creator networks and culture. We can’t wait to be part of YouTube and are excited to build simsim within the most admired tech company in the world.” 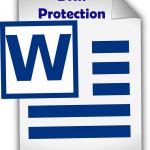 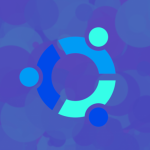