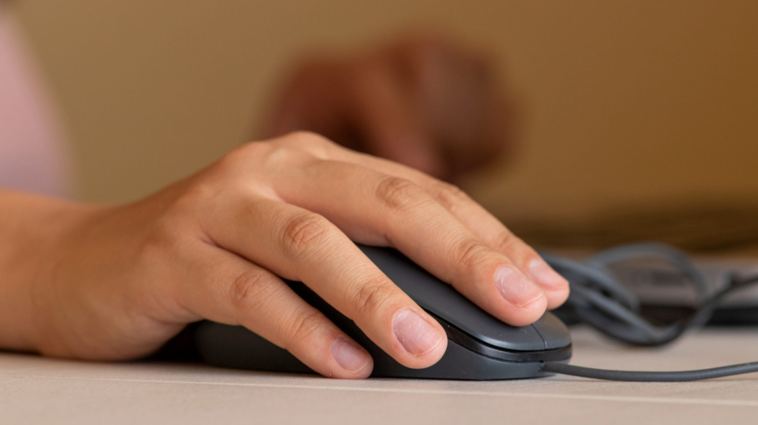 The computer mouse is a peripheral that seems to have been around forever. If you’ve ever touched a computer, you’ve probably used one. But why the heck is it called a “mouse,” anyway? That’s a good question.

A Brief History of the Computer Mouse

The computer mouse was inspired by early trackball devices. Doug Englebart created the first prototype in 1964 at the Standford Research Institute. As you may expect, that first device didn’t look much like the mice we use today.

The first computer mouse used wheels that faced opposite directions to track movement. They were housed inside of a wood box with a single button on the top. The combined movement of the wheels was tracked by the computer and it moved the cursor on the display accordingly.

A few years later, in 1968, Englebart gave the first live demonstration of the computer mouse. By this time, the design was much more polished and it featured three buttons. Englebart remarks during the presentation, “I don’t know why we call it a mouse.”

It wasn’t until 1982 that the world saw the first optical mouse that required a mousepad for tracking. Apple’s first commercial mouse was released with the Lisa in 1983. Microsoft shipped an IBM mouse that same year.

The mouse has continued to evolve ever since—but what about that name?

RELATED: How to Use a Mouse With Your iPad or iPhone

Sadly, the history of the mouse is much more interesting than the name itself. The earliest known written usage of the term was in 1965 by Bill English, who helped design a mouse for Xerox PARC.

No one knows for sure why it was called a mouse, but it very likely has to do with its resemblance to the animal. The general shape and size and the tail-like cord is similar to a real mouse. That’s it. Englebart himself said “I don’t know why we call it a mouse” way back in 1968, as we mentioned aove.

Not all origin stories are interesting. It’s called a mouse because it kinda looks like a mouse. That’s about all there is to it. They’ve advanced a lot over the years, but they’ll always be mice. Just don’t try to feed it any cheese.

The Best Mice of 2021 for Gaming and Productivity 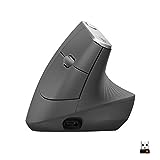 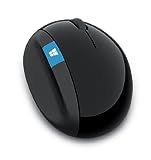 Why Is a Computer Mouse Called a Mouse? originally appeared on HowToGeek.com 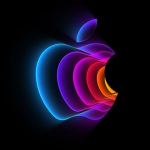 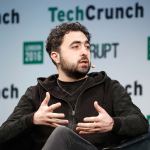