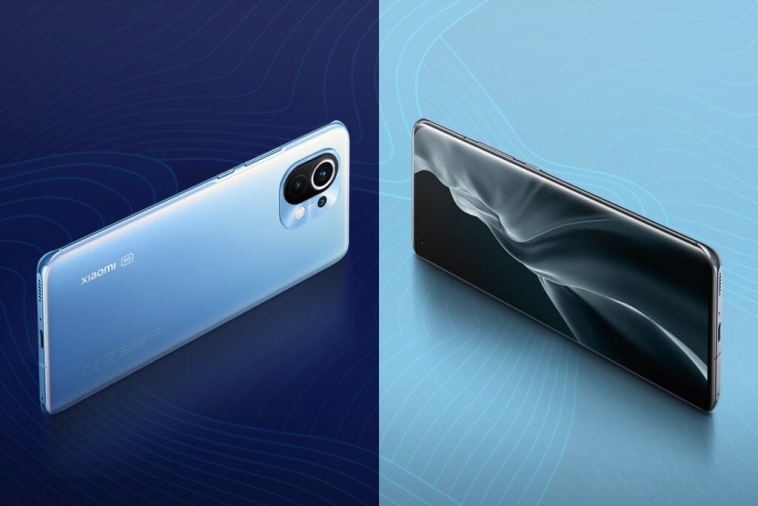 Xiaomi has finally unveiled the global launch plans for its Mi 11 flagship smartphone and we’ve also got a few more details about the MI UI 12.5 rollout. But when will your phone get the new software?

It’s looking like the MI UI 12.5 update will be a big deal for owners of Xiaomi phones, as it’s focussed on a load of system optimisations.

For instance, Xiaomi has said they’ll be a complete revamp of the system UI leading to reduced CPU load (up to 22%) and power consumption. There should also be a noticeable improvement to gestures across the UI as these will now run in a dedicated thread.

Another handy benefit coming with this update is the ability to uninstall far more system apps than before. And for those that can’t be fully deleted, they can be easily hidden. If you, like us, prefer to use Google’s own apps for many services this could be a very welcome addition.

According to Xiaomi, the first devices to receive the OTA MI UI 12.5 update will be as follows:

There will then be 11 more devices receiving the update in the second wave, with more being added over time. Expect to see the first phones getting the update in Q2 2021, so likely April or May.

All the phones listed above were released or announced in 2020, so it’s clear Xiaomi is focussing on its latest devices first. The Xiaomi Mi 11, which won’t ship with the software preinstalled, was first announced towards the end of 2020 in China with a global launch announced in February 2021. 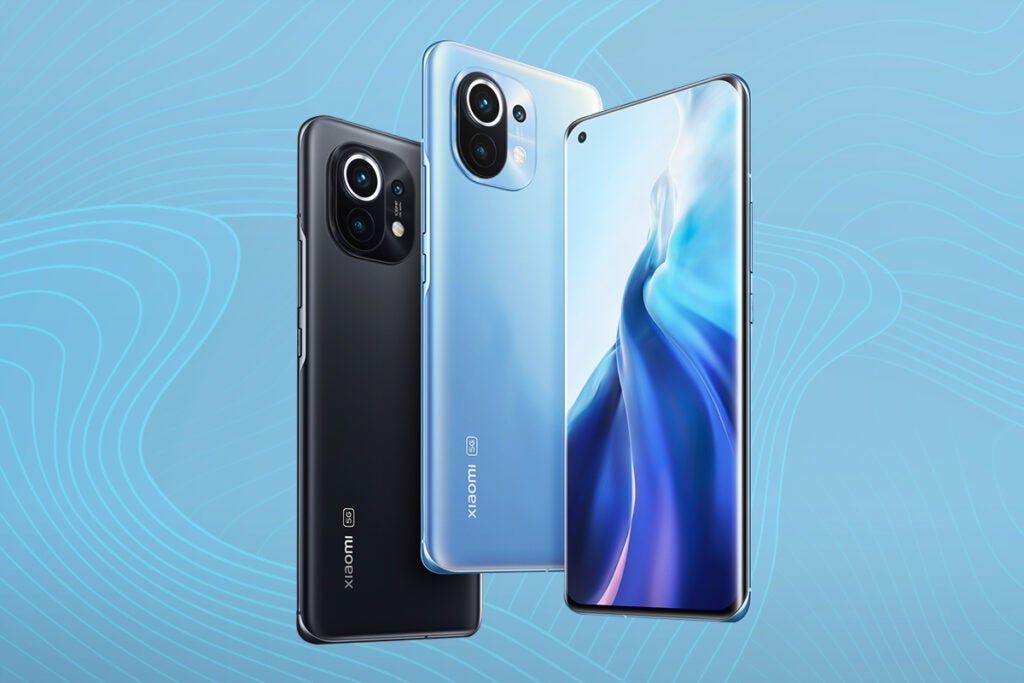 We’ll be getting our hands on on the Xiaomi Mi 11 very soon, so stay tuned for a full review. This could very well be one of the best Android phones, or even one of the best phones, this year.

When will your Xiaomi phone get MI UI 12.5? originally appeared on TrustedReviews.com 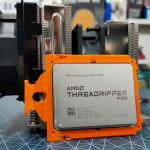 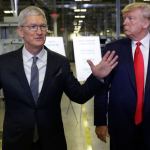