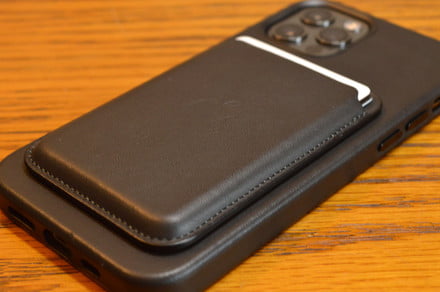 Share via
The U.K. is set to double the existing contactless payment limit, taking it to 100 British pounds, or about $140, over the summer, the BBC reported on Wednesday. Contactless payment is widespread in the U.K., not just through physical credit and debit cards, but by using mobile payment systems like Apple Pay and Google Pay too.The previous limit was established as 45 pounds/$62 in 2020, a small rise from the prior 30/$42 pounds limit. Contactless payments have seen an increase in utility over the pandemic as cash has been downplayed due to fears of viral transmission. Contactless payments have also been adopted by new-style online, app-based banks such as Monzo, where payment can be made instantly from phones, even without having a corresponding physical card.The contactless payment upgrade is part of the U.K.’s annual budget, announced on March 3, and U.K. Chancellor Rishi Sunak told media outlets, “as we begin to open the U.K. economy and people return to the High Street, the contactless limit increase will make it easier than ever before for people to pay for their shopping, providing a welcome boost to retail that will protect jobs and drive growth.”Chancellor Sunak’s rosy outlook is not the prevailing view among others in the banking sector. Sky News reported on Tuesday that industry sources had privately urged the Chancellor to slow the rollout or at least implement policies to reduce the risk of fraud.While payments made using a bank card often require a pin entry at some point, an unlimited number of payments can be made using Apple Pay or Google Pay as people are only required to unlock their phones to make the purchase, bypassing that restriction. Not even a face mask is a barrier to payment approval these days, either. But still, the worry is rooted in a realistic place: A stolen or cloned physical card could now do a lot of financial damage in a shorter time with the PIN-free 100-pound limit.

However, while Sky notes that there has been a surge in payments-related fraud in recent years, it also adds that there hasn’t been a notable increase in fraudulent transactions since the prior 2020 contactless payment limit raise. 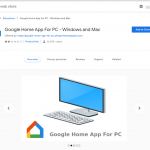 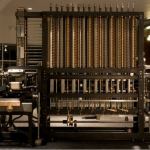