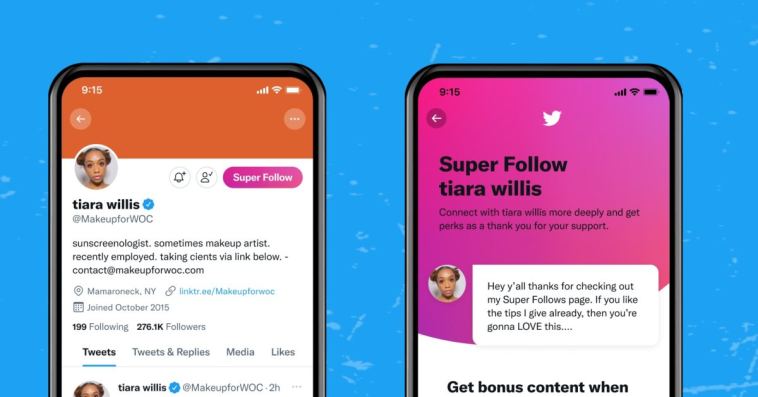 Twitter launched a while ago its Super Follows feature, which grants users the ability to subscribe to a creator’s page, interact, and watch exclusive content. Now, the company confirmed its plans to expand the benefits of being a super follower.

Early today, reverse engineer Jane Manchun Wong discovered that Twitter is working on Super Follows’ exclusive Twitter Spaces. Then, the company’s executive Esther Crawford confirmed on the platform that the team is planning to add this feature.

Crawford tweeted that he’s “excited [that] the team is adding more touchpoints between creators + their Super Followers.”

Twitter has continued adding paid features to its platform. As of now, users can tip a creator on Spaces, subscribe to Twitter Blue, which grants them exclusive functionalities, and pay to be super followers.

When the company announced the Super Follows feature in September, here’s how Twitter described it:

(…) A new way for people to earn monthly revenue by sharing subscriber-only content with their followers on Twitter. With Super Follows, people can create an extra level of conversation on Twitter (sharing bonus Tweets and more!) to interact authentically with their most engaged followers – all while earning money.

With this new exclusive Spaces feature, the company is bringing more value to the creator’s content as well as the subscription users’ pay for.

According to reverse engineer Alessandro Paluzzi, tweets will be identified by a green label to let you know that the user has chosen you as a “close friend.”

You can see this Tweet because the author has added you to their Flock. This should make it easy to distinguish between close friends versus everyone else you follow on Twitter. To send a tweet to your Flock, it looks like Twitter will display an audience option before you send it out, letting you choose between all of Twitter and your selected users. 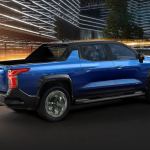 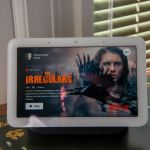