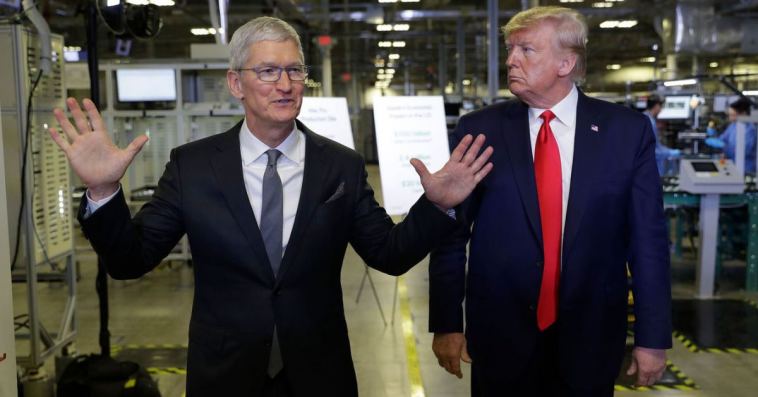 Bloomberg has a long and sprawling Tim Cook profile, covering everything from his operations expertise to his diplomacy in dealing with the Trump era, and how he will need to employ some of those same skills in working with President Biden.

Cook is known for his calm demeanour and willingness to say nothing when that’s the wisest course of action, a trait that was sorely needed when dealing with the Trump administration.

In November 2019, a year before the presidential election, Trump flew to Austin to meet Cook and tour Apple’s Mac Pro factory […]

Trump touted the plant as a campaign pledge fulfilled. “I said someday we’re going to see Apple building plants in our country, not in China,” he told reporters. “And that’s what’s happening. It’s all happening. It’s all the American dream.” Cook looked on soberly and didn’t mention what was obvious to factory employees: Trump was lying. The facility had been in operation for Apple for six years […]

Cook was willing to do what was necessary to protect Apple’s China-centric supply chain, even if that meant letting Trump spin falsehoods. Trump told the Wall Street Journal in mid-2017 that Cook personally promised to build “three big plants, beautiful plants” in the U.S., which was false as well, and which Apple declined to correct. After the photo op in Austin, Trump tweeted, “Today I opened a major Apple Manufacturing plant in Texas that will bring high paying jobs back to America.” Apple let that one slide, too.

But while Cook will have an easier time working with Biden, that doesn’t mean there won’t be challenges.

Joe Biden had a question for Tim Cook [in 2012]: Why, the then-vice president wanted to know, couldn’t Apple make the iPhone in the U.S.?

“Tim may not be able to design a product like Steve,” says Warren Buffett, who knows Cook well and whose Berkshire Hathaway Inc. has a stake in Apple worth $111 billion, as of a September filing. “But Tim understands the world to a degree that very, very few CEOs I’ve met over the past 60 years could match.”

For me, the most interesting elements are the glimpses into the way Apple does business, reflecting Cook’s obsession with controlling both costs and timescales.

Jon Rubinstein, a senior vice president for hardware engineering during Jobs’s second tour at Apple, recalls almost having a heart attack in 2005 when he went with [Foxconn chairman] Gou to see a new factory in Shenzhen for the iPod Nano—a tiny device 80% smaller than Apple’s original MP3 player—only to find an empty field. Within months, though, a large structure and production line were in place. “In the U.S. you couldn’t even get the permits approved in that time frame,” he says […]

For a custom enclosure designed by Ive’s team to elegantly hold the USB ports on a Mac laptop, the former longtime operations leader recalls the company paying roughly triple the 5¢ or so that PC rivals were spending for a generic version of the same basic part. This person remembers “literally negotiating down to four decimal points” to make it economic [in cents, I think]

A former product operations manager says even if a supplier promised something as simple as a delivery date for a part, it was normal to press for the tracking number of each individual shipment, as part of a litany of detailed logistics and pricing demands.

Cook got off to a good start in establishing a relationship with the Biden administration, writing a letter praising the president’s swift action on DACA. The full Tim Cook profile is paywalled.

Tim Cook profile: From political diplomacy to negotiating parts prices to within $0.000001 originally appeared on 9to5mac.com 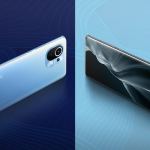 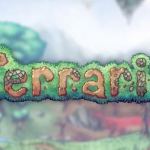