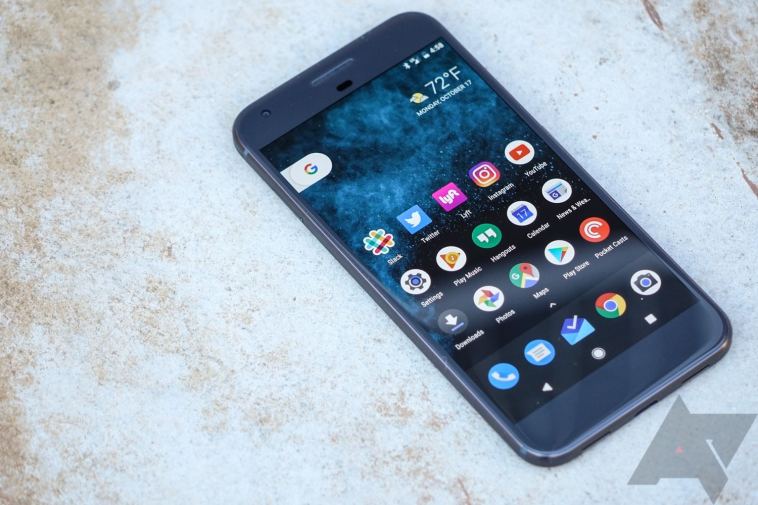 We called the original Pixel phone “a very good phone by Google.” Today, the Pixel 7 and 7 Pro stand as some of the best Android devices around and they run the latest version of the platform. That's never going to officially happen for the Pixel and Pixel XL for a variety of reasons, but owners have been able to take a crack at installing a sanctioned build of Android 13 by sideloading Google's generic system image onto their devices. It takes a lot of finagling, but it can be done thanks to the drive partitioning made possible by Project Treble, and it has just been done.

Husson Pierre-Hugues took to Twitter to celebrate the fact that he was able to get the Android 13 GSI based on the October 2022 update working with his Pixel. And it only took him four hours to make happen.

He was able to get mobile calls (but not data), Wi-Fi, GPS, the cameras, fingerprint sensor, and the accelerometer — that would come in handy in an earthquake, by the way.

Pierre-Hugues is a known entity in the Android dev community who has been able to create GSIs across different versions of Android and get them working across all sorts of devices with different chipsets.

As you might probably surmise, it takes a lot more effort to get a GSI working on devices that very few people would've thought could run such a late version of Android. Esper Technical Editor Mishaal Rahman has a complete breakdown on how they work and Pierre-Hugues's work in one of his Android Dessert Bites blog posts — we highly recommend it for further reading.

This is how Android 13 works on a 2016 Pixel phone originally appeared on AndroidPolice.com 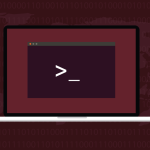 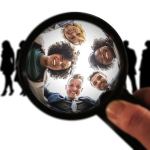