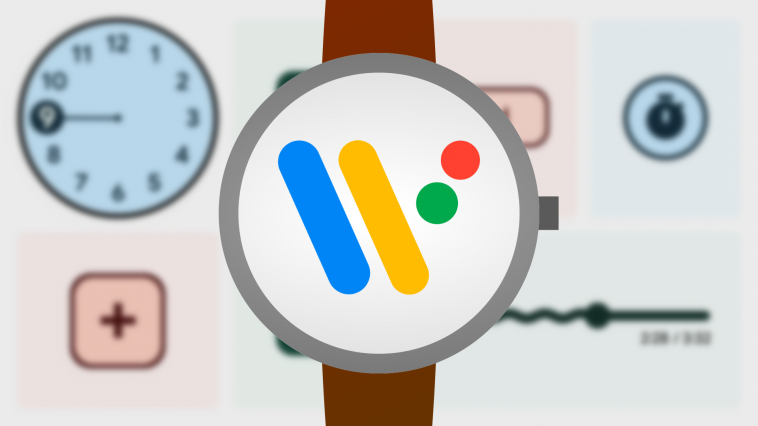 Google is trying to revive Wear OS once again. And those efforts were clear during Google I/O 2021 earlier this year. There, Wear OS 3 was the star of the show as a joint effort from Google and Samsung. And in order to get people started with Wear OS, the Google Play Store is recommending people “essentials” for your new watch. It’s all nice and good, except that out of those essentials, two apps don’t have a Wear OS version anymore.

The Play Store currently highlights Uber and Telegram as two “must-get” apps for any new Wear OS user, as spotted by Reddit poster mannabhai. Except these apps can’t be a must-get for any new Wear OS users, because their Wear OS versions were discontinued. More specifically, the Wear OS version of Uber has been discontinued for a long time now, while Telegram stopped being supported on these smartwatches a few days ago. The other apps in the list are good, but there’s no way to either install Uber or Telegram on a smartwatch anymore.

The most likely explanation for what’s happening here is that whoever was in charge of putting the list together didn’t get the memo that these apps were not available. After all, if you pull out the list on an Android smartphone without knowing otherwise, you wouldn’t know they’re not available until the moment you were going to download the app.

As Google pushes deeper for Wear OS, we can hope see more apps to replace these. 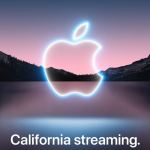 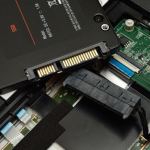