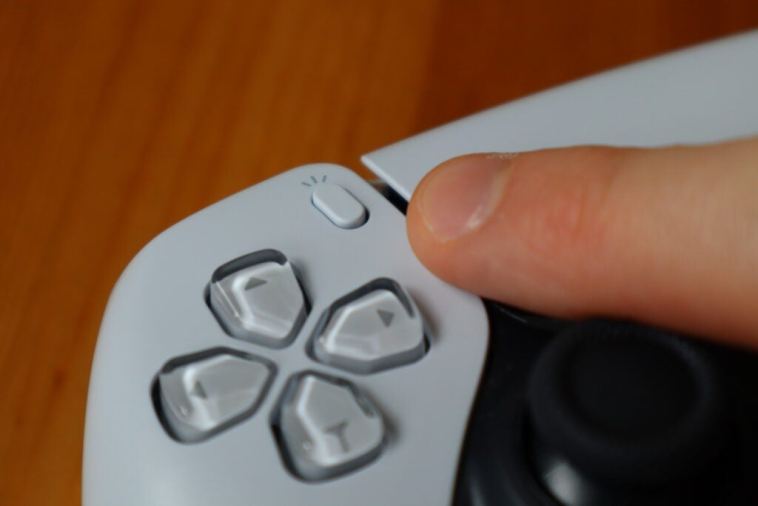 Had you heard of the Accolades feature on PS5? Us neither. So it isn’t really a surprise that Sony has dispensed with it.

The feature was initially designed for gamers to send anonymous messages complimenting their fellow gamers on a well played multiplayer match. Gamers could send each other badges to thank them for being “Helpful”, “Welcoming”, a “Good sport” or a good “Leader”.

“Had a positive experience playing with someone online? Show them your appreciation by sending them an accolade,” Sony explained upon launching the feature.

Sounds like a nice thing to do right? Well, being nice isn’t something we’d often associated with online multiplayer gaming and, as such, the feature has barely been used. Sony is removing the feature this autumn, but the company still wants gamers to express positivity to each other in other ways.

“In fall of 2022, the Accolades feature on PlayStation 5 will no longer be supported,” Sony says on an updated support page. “The feature hasn’t seen the level of usage we anticipated, so we are refocusing our efforts. We encourage the community to continue to send positive messages to one another.”

However, simply saying gamers aren’t very nice to each other would be undercutting the real reason it’s going the way of the dodo. The feature was barely publicised by Sony and so few gamers actually knew about it. Accolades weren’t supported by all games and naturally didn’t apply on games where cross platform gaming was involved.

Sony isn’t just taking away features though. There’s a new PS5 software beta out in the wild, which introduces 1440p resolution gaming. That’s perfect for gamers using dedicated monitors to play PS5, rather than the living room television set. Sony is also adding a feature called Gamelists, which are essentially app folders for your different genres and styles of games. When the new software rolls out, users will also be able to request screen share from other gamers. We’ll let you know when it drops for all.

Sony ditches PS5 feature that encouraged gamers to be nicer to each other originally appeared on TrustedReviews.com 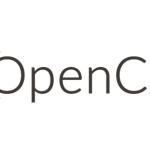 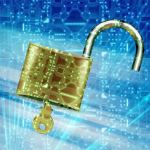