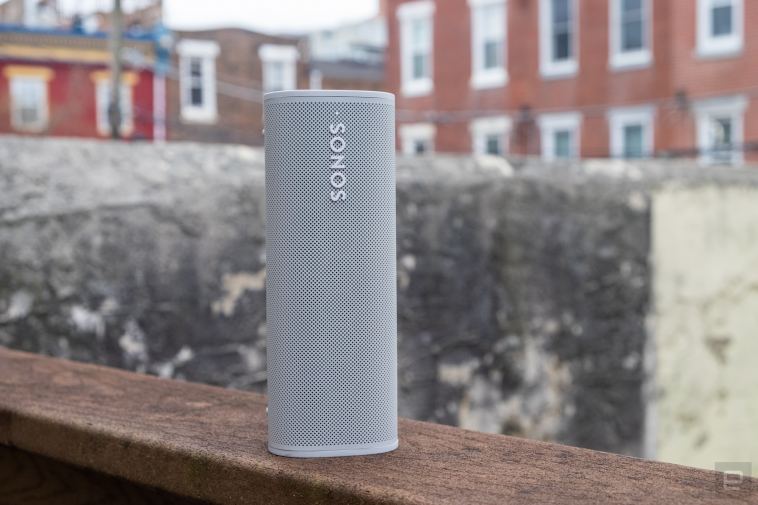 Until 2019, Sonos only made speakers that lived on shelves or tabletops, tethered to an outlet. That changed 18 months ago with the Move, a loud, rugged and theoretically portable speaker you could tote around the house or bring out to the backyard. It sounds great, can survive a rainstorm or sub-zero temperatures, and lasts 11 hours before needing to be charged. But a few things keep it from being a straightforward recommendation: it costs $400 and is too big to just throw in a bag and take with you anywhere.

Enter the Sonos Roam, a slim, light, $170 speaker that competes directly with Bluetooth-enabled devices like the Ultimate Ears Boom and Megaboom options. Despite its small size and lower price tag, though, the Roam has a lot more features on board than the average Bluetooth speaker. And that might make it enticing — especially if you already own other Sonos devices.

I expected the Roam to be small, but I was still struck by just how tiny it feels. The triangular speaker is just over six and a half inches tall and weighs less than a pound. If Sonos wanted to make something that people could take anywhere without thinking about it, they succeeded. I’ve brought it all over the house as well as out (on the few occasions I’ve been able to leave the house lately, anyway).

Like most Sonos speakers, the Roam is primarily made of a hard plastic, with an intricately-drilled front grille and rubberized caps on the top and bottom. The top has buttons for volume up and down, play / pause and muting the microphone. Unlike other recent Sonos speakers, these are physical buttons rather than touch surfaces, something the company says it did to avoid accidental presses. They’re clicky and responsive, and I agree that having physical buttons make sense for something you’ll move around a lot or throw in a bag.

There aren’t a lot of other notable physical characteristics aside from four “nubs” that let you know how to lay the speaker down if you want to position it horizontally. I found myself mostly defaulting to the speaker’s vertical position because it’s easier to access the buttons that way. But if you prefer horizontal, the speaker is smart enough to adjust its audio output accordingly. The speaker also has three LED lights: The top shows whether the microphone is active or not, while the one near the Sonos logo is white when connected to WiFi and blue when you’re using Bluetooth. There’s also one near the bottom that glows orange when you plug the Roam in to charge, or when the battery is below 10 percent.

While the Roam has a USB-C port, it also supports wireless charging. You can stand it up on any Qi-compatible wireless charger or shell out $50 for Sonos’ own magnetic charging dock. I didn’t get to try it, but I definitely like the idea of being able to just pick it up and go without messing with cords. I do wish that it was included in the box, like the Move’s wireless charging dock, but it’s not a huge surprise given the Roam’s lower price point.

The Roam is meant to be used on the go; as such, the speaker is able to withstand some abuse. It’s rated IP67, which means it can be submerged in up to three feet of water for up to 30 minutes. It’s also drop- and dust-resistant. When Sonos released the Move, they made a big deal showing off the abuse it could withstand. We weren’t able to get an in-person demo this time, but I did stick the speaker in a bucket of water, and kept right on playing. I also tossed it across the room a few times — not with full abandon, but with enough force that I didn’t feel terribly comfortable. The Roam kept right on playing, making me confident it should handle drops and falls from moderate heights without issue.

If you’ve ever used a Sonos speaker before, the set-up process won’t throw you — just plug it in, open the mobile app and take it from there. It only took a few minutes to get the Roam hooked up to my WiFi network and ready to stream. After the speaker is connected, you can adjust EQ settings and Auto Trueplay, which lets the Roam use its built-in microphones to adjust sound output every time you move it. You can also add either Google Assistant or Alexa to the speaker, depending on your preference.

Once the Roam is set up on WiFi, it works just like any other Sonos speaker. This means you can group multiple speakers together, stream audio from dozens of services, use AirPlay 2 or Spotify Connect, and use a voice assistant to control playback. If you have two Roams, you can pair them together in stereo, as well.

When you want to take the Roam on the go, holding down the button on the back turns on Bluetooth mode. From then on, when you take the Roam away from its WiFi network, it’ll automatically switch to Bluetooth and connect to your phone, making it a little easier to get straight to your music.

The pitch for the Roam is clear: it’s a full-fledged Sonos device at home and a portable Bluetooth speaker you can toss in your bag at a fairly affordable price. Of course, none of this matters if the Roam doesn’t sound great. Fortunately, it sounds much better than its tiny size should allow. The Roam includes both a tweeter and a mid-woofer, rather than just a single driver, and that helps it produce clear highs and mids as well as more of a bass thump than seems plausible from a relatively tiny speaker. It also doesn’t distort or get overly boomy at max volume, a surprise for such a small speaker. Audio quality stays consistent throughout the volume range.

It’s also louder than I expected, but there are definitely other options that provide more volume. When I paired two Roam speakers in stereo, they provided a nice wide soundstage and extremely clear playback. I was pleasantly surprised at just how good they sounded when paired. But, the Roam’s sound is not nearly as immersive as other Sonos speakers and its small size makes the audio feel like it’s coming from a very specific point when using one on its own.

It’s also not nearly as loud as the other speakers in the Sonos lineup, but it’s more than enough for a medium-sized room. If you want to power a larger outdoor gathering, though, the much louder Move is a better choice.

The Auto Trueplay feature is pretty subtle, but useful. I noticed it most when I used the speaker while showering. Obviously the acoustics in a Bathroom are a lot different than in my office, and after a few minutes I could tell the speaker was compensating. When I took the speaker out of the bathroom into my bedroom, the auto tuning again quickly tweaked the sound accordingly. Another cool thing about Auto Trueplay on the Roam is that it works on Bluetooth mode; the Move required a WiFi connection for Trueplay.

Sonos promises ten hours of battery life from the Roam, though that’ll vary depending on things like volume and whether you’re using a voice assistant. But that 10-hour estimate was right on for me — it lasted almost exactly that long in multiple tests. When the speaker isn’t in use, it automatically goes into a low-power mode that significantly extends the speaker’s battery life. I’ve had one on standby for several days and it still has 82 percent battery left. That said, it’s worth noting that Google Assistant really saps the speaker’s battery life, even on standby. There was at least one time where I left the Roam unplugged overnight with the Assistant active and the battery drained to zero overnight. Sonos says that a software update will fix this, but for now I turned off the Assistant in favor of better battery life.

Ten hours should be plenty of time for most people, but it’s much less than speakers like the Ultimate Ears Megaboom, which is rated for 20 hours of playback. The Megaboom cost $30 more than the Roam, but it has similar audio quality and is a lot louder. The Megaboom is missing a lot of features compared to the Roam, but if portability and loudness are your priorities, UE’s speaker hits those marks.

Bluetooth speakers are a dime a dozen, but if you want something offering similar quality to the Roam, the aforementioned Ultimate Ears lineup is probably the place to look. UE’s Boom 3 ($150) and Megaboom 3 ($200) are Bluetooth-only speakers. So while they don’t have the same feature set, the smaller Boom 3 has sound that’s pretty comparable to the Roam. The Megaboom 3 is significantly louder than the Roam, which makes sense given it’s a lot larger. But volume isn’t the only thing in its favor, as it’s just about as clear as the Roam with a commanding bass presence that isn’t overwhelming or too boomy. I’ve checked them both out recently, and for most people, it’s worth spending an extra $50 for the Megaboom 3 over the smaller model. It has up to 20 hours of battery life and is significantly louder Boom 3.

Like the Roam, both UE speakers are rated IP67 for water and dust resistance, and they can float in water. Finally, it is possible to group multiple UE speakers together for more volume and immersive sound. It’s not the same as Sonos’ WiFi multi-room features, but it’s better than nothing. If you don’t already have Sonos gear and just want a single do-anything speaker, the Megaboom 3 is a very good option.

If you already have Sonos products and want a portable speaker, the $170 Roam is easy to recommend. It has all of the best Sonos features and is tiny enough that I want to take it with me wherever I am. If you are just looking for a pure Bluetooth speaker and don’t care about the Roam’s special features like Auto Trueplay or multi-room audio, something like the Megaboom might make more sense. But the Roam offers a unique combo. Its tiny size, versatility and strong audio quality make it almost a no-brainer for Sonos users. And for those who haven’t used the company’s speakers before, it’s a great and affordable entry point. 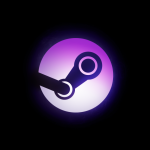 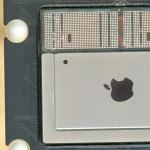