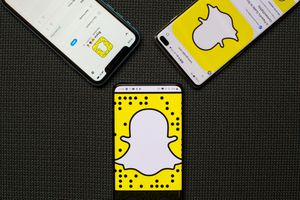 If you’ve lost track of everyone you’re friends with on Snapchat, the company is launching a feature designed to make it easier to pin down that information and review your connections. Friend Check Up, announced on Safer Internet Day, prompts users to check their friend lists and ensure they want to keep everyone on there. If there’s anyone they don’t want to stay in touch with, they can easily remove them.

The company says this aligns with the primary purpose of Snapchat, which is to communicate with people who “matter most.” This stands in contrast to platforms like Instagram, where the goal is generally to attain wider reach (though users there have the option to only share IG Stories with a select circle of “close friends”).

“One source of risk on digital platforms are the connections that can be created — sometimes at the explicit urging of the platform — with people who we don’t know in real life and who may expose us to negative experiences, such as the spread of misinformation, harassment or unwanted situations,” a Snap spokesperson said. “The architecture of our platform is designed to encourage connection and communication between those who are real friends, while making it much harder for strangers to find and friend Snapchatters.”

Friend Check Up will appear as a notification in a user’s profile. It’ll start rolling out globally on Android in the coming weeks, and on iOS in the coming months. 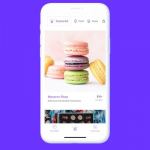