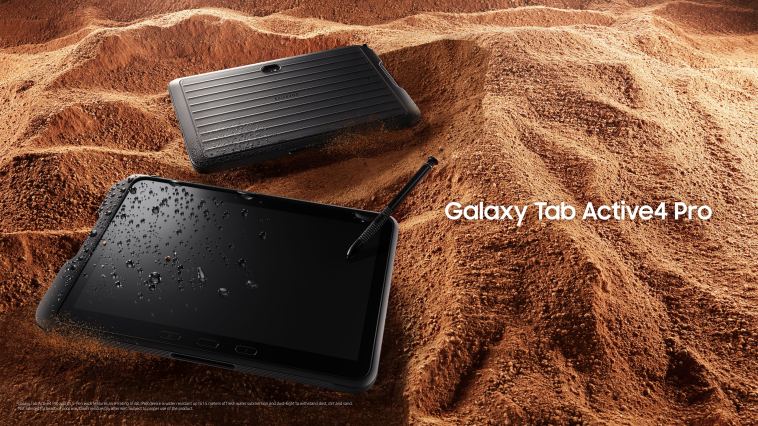 Samsung's hottest new smartphones right now are the Galaxy Z Fold 4 and Z Flip 4, and while these may be its best-built foldables to date, we also can't deny that they're more fragile than your average phones. What you might not be aware of is that Samsung also makes a range of ruggedized smartphones and tablets on the opposite end of the spectrum — mostly for enterprise customers. While these don’t fold (at least not yet), they can endure rough handling in ways your typical glass-sandwich phone simply cannot. Samsung’s newest addition is the Galaxy Tab Active4 Pro, a rugged tablet designed to survive the great outdoors.

The Galaxy Tab Active4 Pro comes in slightly heavier than before, but we're still in the same ballpark as the Tab Active Pro's 653g. On the plus side, we see a boost to storage and RAM options, and handy features like the programmable button you can use to launch specific apps make a return. While there's a good-sized battery here for use on-the-go, you can even use the tablet connected to a wall outlet without the battery if you’re at a kiosk or workstation, without risking high operating temperatures and battery degradation.

The ruggedized tablet is aimed at professionals who would use the device in an outdoor setting — we’re thinking factories, hospitals, mines, civil engineering works, etc. It supports the mobile Knox Platform for POS and Knox Capture, making it ideal for retail environments, too.

Samsung shares that the Galaxy Tab Active4 Pro will be available in Europe starting in September. Availability in other markets, including Latin America and North America, will begin later this year. While Samsung promises three OS updates and up to five years of security updates, the tablet's actual pricing so far remains under wraps. Will this robust model end up being one of the best Android tablets of 2022? We'll have to wait and see. 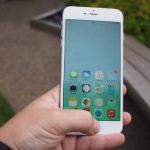 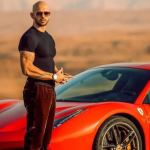