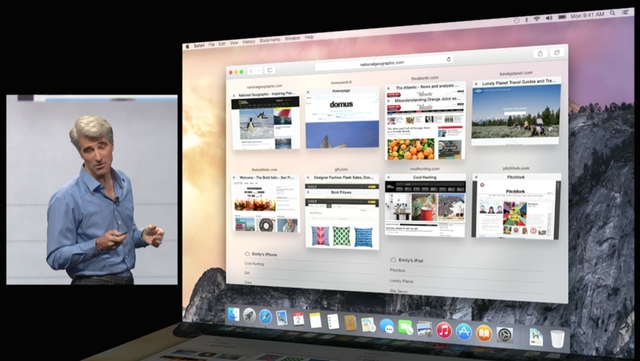 Apple’s Safari browser has finally surpassed a billion users globally, making it the second browser to achieve this feat. Google’s Chrome browser still reigns supreme though, as it has more than three times that number of users at 3.3 billion. These two browsers have the lion’s share of the browser market, as the next most-used browser has only one fifth of Safari’s users. That would be Microsoft Edge, which has 212 million users globally. Beyond that it’s Mozilla Firefox, Samsung Internet, and Opera fighting for table scraps.

The browser usage findings were reported by AtlasVPN. It used the GlobalStats browser market share percentage, which was converted into real numbers using Internet World Stats. The number for Safari equates to 19 percent of all Internet users, no doubt thanks to its inclusion in the iPhone and iPad. It’s also included on all Mac computers, but it’s likely the mobile version is the reason for its dominance. The same could also be said for Chrome, which is a full-blown juggernaut at this point. It currently is used by 64 percent of all internet users globally. That is no doubt due to Android being the dominant OS for mobile devices. According to the same stat counter, Android holds 71 percent of global market share. The same data shows iOS with just 27 percent of the market. When broken down by the United States only, Safari and Chrome are a bit closer together. Chrome still has the biggest piece of the browser pie at 49 percent. Safari isn’t that far behind though, with 36 percent of the market. Microsoft Edge is languishing with around six percent, and the rest of the browsers make up the rest. Still, Edge is slowly gaining market share, globally at least. As we’ve pointed out previously, it recently launched Windows 11 with Edge as the default browser. It then made it very difficult to switch browsers, requiring people to manually change file associations. It has since reversed that stance after receiving a lot of warranted criticism. Still, that maneuver likely helped Edge’s market share numbers. AtlasVPN notes it surpassed Firefox in the past year to become the third most-used browser.

One thing that is remarkable about looking at the GlobalStats numbers is how all of them are practically a flat line. There seems to be almost no movement in this market, even when looking an entire year’s worth of data. The only browsers that seem to be losing or gaining market share are Safari and Chrome, at least in the United States. In fact, the “browser wars” of old seem to be settled now, and Google has clearly won. This is despite’s Microsoft’s best efforts to convince people to switch to Edge. Also, Internet Explorer isn’t on this list because Microsoft sent it away to live on a farm recently.

Safari Joins Chrome in The ‘Over a Billion Users’ Club originally appeared on ExtremeTech.com 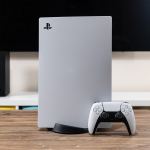 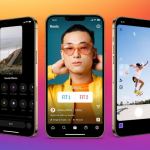