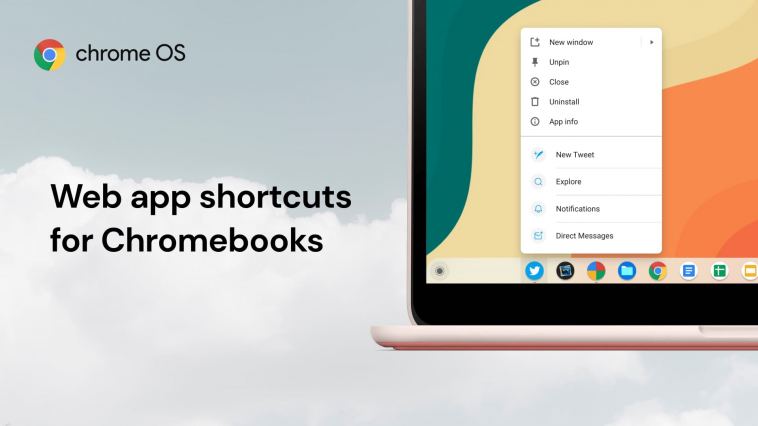 Progressive Web Apps (PWAs) have seen tremendous growth over the years thanks to the rapid adoption of modern web APIs. Combined with enhanced capabilities and improved reliability, PWAs are closer than ever to delivering app-like experiences on the web. Microsoft and Google improved upon this even further last year with app shortcuts, offering quick access to a handful of tasks for PWAs. The feature became available for Chrome and Edge last year, but it lacked support for Chrome OS. It looks like this is about to change.

Eagle-eyed Redditor u/xjrqh spotted a new Chrome flag that adds the long-awaited shortcuts to Progressive Web Apps on Chromebooks. If your device is on Chrome OS 92, you can activate it right now by copying and pasting the following flag into Chrome’s URL bar and enabling it from the drop-down menu.

After restarting your device, shortcuts will appear when you right-click a supported web app in the shelf. To help you jump to common tasks, Google has tucked shortcuts behind the shelf context menu. For example, if you install the Twitter PWA, right-clicking its icon on the shelf will display a list of actions. Instead of navigating to Twitter to write a tweet, I can simply select New Tweet from the context menu. I can also jump to my feed, notifications, and direct messages from the shelf, which can be a nice little time-saver. The same Redditor also reports seeing a list of actions for Microsoft Outlook, but we couldn’t get it to show up on our end.

Progressive Web Apps are more capable than ever, offering stiff competition to their native counterparts. As they continue to gain popularity, quality-of-life improvements like app shortcuts will make them even more appealing to use. This change should pave the way for broader adoption of shortcuts in PWAs. With this, Chrome OS continues to move in the right direction.

PWAs are inching a step closer to feeling native on Chromebooks originally appeared on AndroidPolice.com 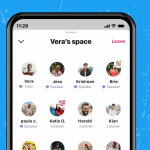 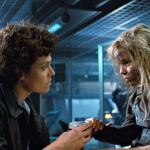