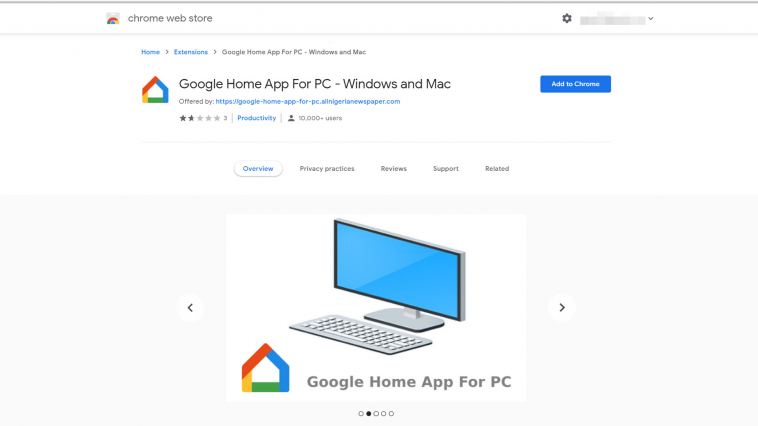 There’s no way to control a Google Assistant-powered smart home from a Windows PC, at least not yet. That’s a problem, not just from the perspective of users, but for Google’s ecosystem as a whole. Take this “Google Home App For PC” Chrome extension as an example—while it brazenly uses the official Google Home logo and has generic Google Home screenshots, it’s merely a link to a sketchy website instructing you to install the Bluestacks emulator and then the Home app for Android.

The misdirect is obvious on the listing page, as its demonstration video is just some random dude on YouTube explaining what Home is, and the publisher name is yet another link to said sketchy website. At the time of writing, four reviews combine for 1.9 stars, three of which report that the extension is a scam. But if the Chrome Web Store’s metrics are to be believed, more than 10,000 people have already installed the extension to their Chrome browsers, apparently taken in by the ruse.

We (and no doubt others) have reported the extension to Google. But Google’s own inaction in providing a way to integrate Google Home with desktops and laptops enabled this extension’s existence in the first place. Chrome extensions are already rife with security issues, especially after they get popular and then get sold. It’s easy to imagine a more nefarious use of this demand for a version of Google Home for Windows and MacOS. 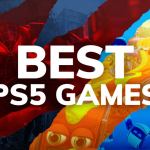 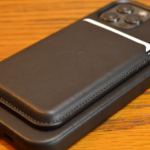