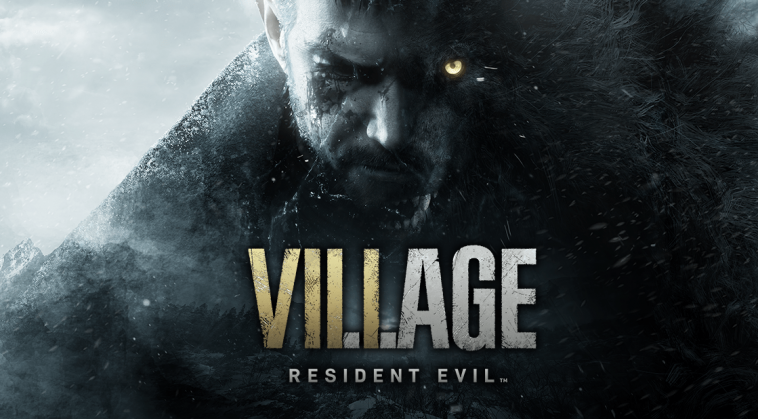 The use of DRM (Digital Rights Management) technology to prevent the copying of PC games has been controversial since its invention several decades back, but the conversation takes on an added dimension when included DRM starts harming game performance. This has happened with several Denuvo releases in the past, and it appears to have been a problem in Resident Evil Village — though this was not, apparently, solely Denuvo’s fault.

Empress, the cracking group behind the most recent hack, has released an updated version of Resident Evil Village that strips out both Capcom’s implementation of Denuvo and the company’s own V3 DRM system. Apparently, the combination of these two capabilities was causing significant slowdowns and lag in-game, including every time the player killed a zombie. For those who have not previously played a Resident Evil game, killing a zombie is on par with Mario stomping on a Goomba, as far as its importance to the core gameplay loop.

The NFO file states: “All in-game shutters [sic] like the one from when you kill a zombie are fixed because Capcom DRM’s enty [sic] points are patched out so much of their functions are never executed anymore. This results in a much smoother game experience. THIS IS PURE CANCER AND ANYONE WHO ACCEPTS THIS IS NOTHING BUT A PATHETIC GARBAGE HUMAN SLAVE.” (Emphasis original): Empress certainly has some opinions on the topic.

The question of whether Denuvo slows down video games is complicated. Denuvo, unsurprisingly, insists that it does not. Other investigations have shown that in some titles, Denuvo DRM implementations can impact performance. Much appears to come down to how Denuvo or any other form of DRM is implemented. Multiple reviews of the PC version of Resident Evil Village at launch note that it offers poor performance compared with the console versions. Tests by DSOGaming confirm that killing zombies is now lag-free, and while we haven’t played the original version of the game to compare, widespread online feedback from multiple players and repeated requests for improvements demonstrate that this has been a genuine problem.

This video showcases multiple odd stutters both in and out of combat on what ought to be a top-tier PC. Similar stutters are not visible in the DSOGaming video. embedded below.

Viewers should be aware that stuttering in video games can happen for a complex set of reasons related to your underlying storage, CPU, or GPU. The complaints about Resident Evil Village, however, allege that these stutters and performance drops remain even when game detail settings are lowered to minimal values. This is less common and is more likely to indicate an underlying issue with some aspect of the game.

While ET takes no position on whether being willing to play Resident Evil Village in its present state qualifies you as a “pathetic garbage human slave,” we’re a bit more open to the idea that shipping the game in this kind of state says nothing good about Capcom itself.

At best, DRM is an agreement between reasonable people, in which the buyer agrees that handing out copies of a game to whoever wants one will, at some point, have an impact on sales of the title. In return for this acknowledgment, the creator/distributor of said title puts some restrictions on its use. Many lightweight restrictions aren’t a practical impediment to enjoying a game, especially if there’s a robust “Play offline” option included.

I am sympathetic to the needs of content creators who depend on legitimate game sales to make a living. I’m willing to acknowledge that some DRM is not particularly burdensome and puts only very mild restraints on how a game or application can be used. It may be that no DRM is good, but some DRM solutions are worse than others. There’s no sign that the industry is going to move away from DRM, but DRM that impacts game performance effectively lies to the player about what’s going on inside their PC.

One characteristic of a genuine performance bottleneck is that it improves when you throw faster hardware at it. Games that are merely badly optimized typically become playable over time as the raw performance of underlying hardware improves. Sometimes one can find performance improvements in odd places. Anyone frustrated by slow game loads in the original Dead Space on PC, for example, can improve this aspect of the title by unlocking the frame rate.

DRM-related problems do not always respond in the same way because they aren’t being caused by a weak spot in your own system’s hardware configuration. Lowering your PC settings won’t fix the problem. Even returning to a title after several years may not fix the problem, unless the offending DRM has been patched from the game.

Developers and publishers cannot claim to take the PC market seriously if they’re willing to also publish DRM schemes that fundamentally damage the PC player’s experience. Some players are willing to tolerate the hitches and stutters, but they shouldn’t have to. People shouldn’t need to consult an endless set of optimization videos or articles in a fruitless attempt to fix something that, in Capcom’s incorrect perception, isn’t broken enough to fix. 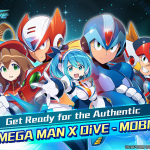 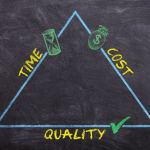