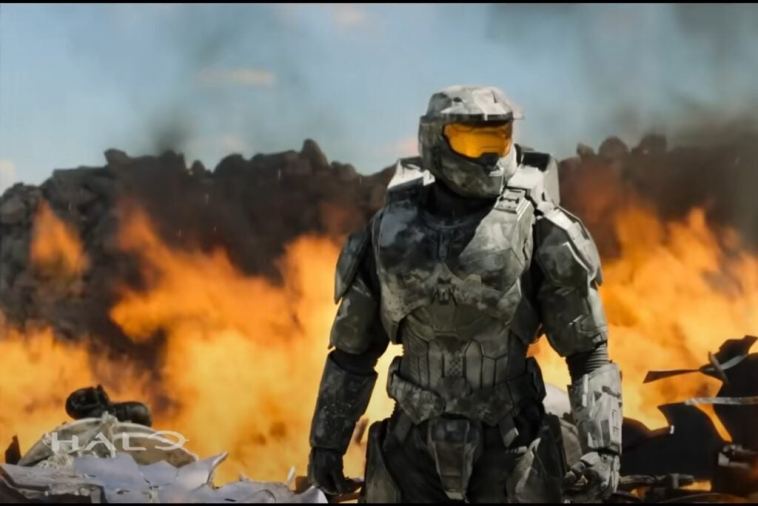 The Paramount Plus streaming service has been on deck for a UK launch for many months and now we finally know when the platform will go live.

June 22 is D-Day for launch, with the app available via Sky, but also through a standalone Paramount Plus app available on a host of smart TV and mobile platforms, with more to be announced soon. For now it’s Apple, Amazon, Google, Roku and Samsung.

There’s great news for Sky customers on the price, or lack thereof. If you have Sky Cinema, you’ll get Paramount Plus on the house. For everyone else, the standalone service will cost £6.99 a month/£60.90 a year. There’s a 7-day free trial available too so you can see what it’s all about.

In a press release, the company extolled the virtues of more than 8000 hours of top content from franchises like Star Trek, Yellowstone and South Park. The line-up also includes the original Halo original series, which is currently earning good reviews across the pond in the United States.

The company said: “Paramount+ will launch in the UK with a broad content slate of more than 8,000 hours of content for the whole family, spanning new and exclusive Paramount+ originals, hit shows and popular movies across every genre from Paramount’s world-renowned brands and production studios, including SHOWTIME, Paramount Pictures, Comedy Central, MTV and Nickelodeon.”

Elsewhere today, Paramount announced that it has amassed an impressive 40 million subscribers in the United States, since the launch. However, in the US, it enjoys access to Champions League and Europa League football which will not be the case in the UK. BT Sport has the rights on UK soil, but is rumoured to be looking to sell. Perhaps Paramount will step into the verge and grab some top live sport for UK viewers?

Can Paramount Plus make its mark on UK soil, in an already crowded streaming market? Is £6.99 a month good value for what’s on offer? Let us know @trustedreviews on Twitter.

Paramount Plus UK date and price – here’s when you can watch Halo legally originally appeared on TrustedReviews.com 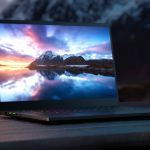 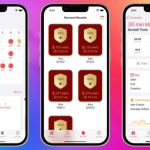