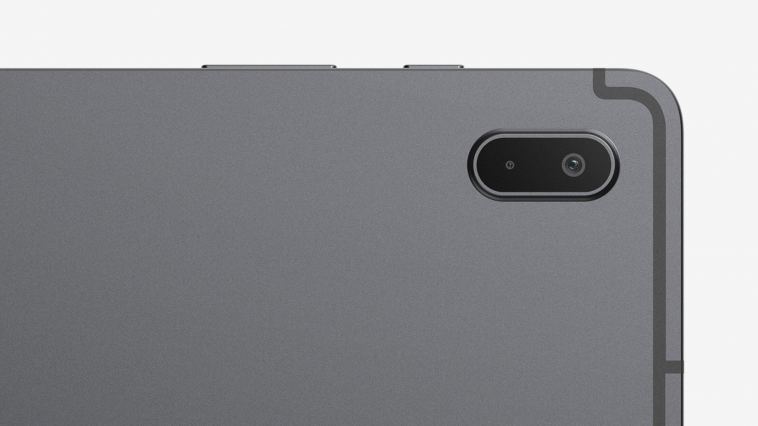 Predicting that Samsung will release a new Lite-flavored Galaxy tablet doesn’t make you Nostradamus: the company is the only one (aside from Amazon) that consistently scores hits with Android tablet hardware. We’ve seen inklings of the Galaxy S7 Lite earlier this year, but prolific leaker Onleaks is back with images and a full 360-degree render of the upcoming device.

Previous leaks indicated that the S7 Lite will be on the larger side, with a 12.4-inch screen matching the size of the one on the Tab S7+. The new images and video indicate that this is the case, with the display appearing to be approximately a 16:10 aspect ratio, as Samsung has favored as of late. Onleaks’ 360-degree video shows the familiar POGO pins and accessory studs on the bottom of the case.

There’s no word on internal specs or a price, but Onleaks says that the tablet will be announced in June. The Tab S6 Lite has a retail price of $350, but with the larger screen for this generation, there might be a price bump. We’ve also seen multiple leaks of a smaller, more compact Galaxy Tab A7.

Ogle the upcoming Galaxy Tab S7 Lite from all angles with this new 360-degree video originally appeared on AndroidPolice.com 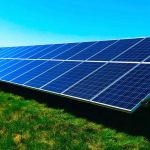 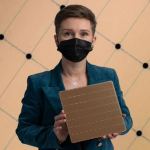