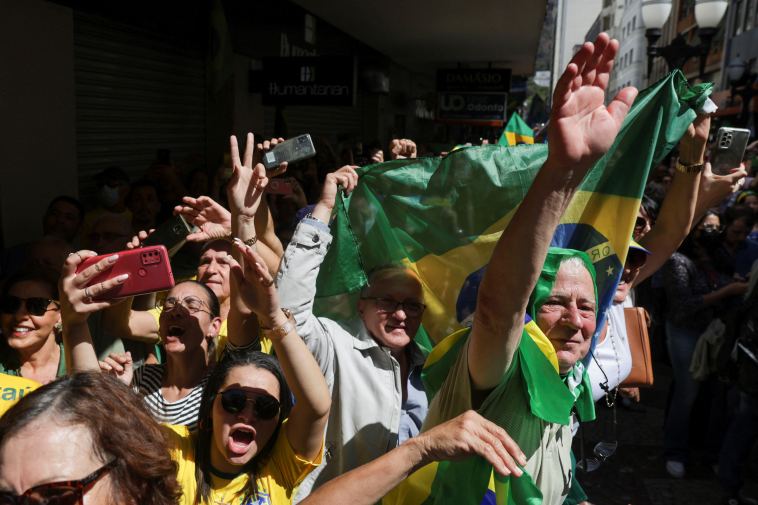 Five of the advertisements featured blatantly false information about the election. For instance, some mentioned the wrong election date and methods citizens could use to cast their votes. The other five ads sought to discredit Brazil’s electoral process, including the electronic voting system the country has used since 1996. Of the 10 ads, Facebook only rejected one initially but later approved it without any further action from Global Witness.

In addition to their content, the ads had other red flags Global Witness contends Meta should have caught. To start, the non-profit did not verify the account it used to submit the advertisements through the company’s . “This is a safeguard that Meta has in place to prevent election interference, but we were easily able to bypass this,” Global Witness said.

Additionally, the organization submitted the ads from London and Nairobi. In doing so, it did not need to use a VPN or local payment system to mask its identity. Moreover, the ads did not feature a “paid for by” disclaimer, which Meta notes all “social issue” advertisements in Brazil must include by June 22, 2022.

“What’s quite clear from the results of this investigation and others is that their content moderation capabilities and the integrity systems that they deploy in order to mitigate some of the risk during election periods, it’s just not working,” Jon Lloyd, senior advisor at Global Witness, .

Meta did not immediately respond to Engadget’s request for comment. A Meta spokesperson told The Associated Press it has “prepared extensively” for Brazil’s upcoming election. “We’ve launched tools that promote reliable information and label election-related posts, established a direct channel for the Superior Electoral Court (Brazil’s electoral authority) to send us potentially-harmful content for review, and continue closely collaborating with Brazilian authorities and researchers,” the company said.

This isn’t the first time Global Witness has found Facebook’s election safeguards wanting. Earlier this year, the non-profit conducted a similar investigation and reached many of the same conclusions. Then, as now, Global Witness called on Meta to strengthen and increase its content moderation and integrity systems. 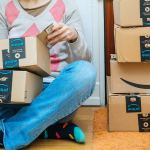 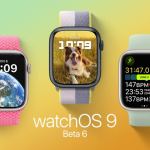