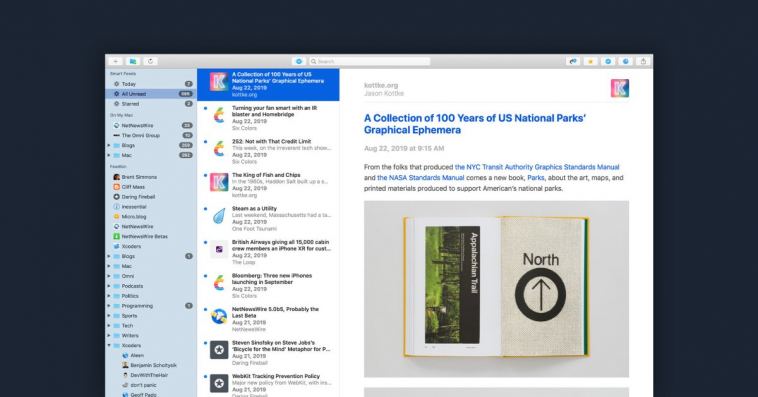 NetNewsWire is one of the most powerful RSS readers for iPhone and iPad, and it’s getting even better with a new update rolling out today. NetNewsWire 6 is now available on the App Store with new features including iCloud syncing, home screen widgets, and more.

Stuart Breckenridge, one of the developers behind NetNewsWire, detailed the update in a blog post today. iCloud syncing is a particularly notable enhancement because it lets you sync feeds across your Apple devices without relying on a third-party service of any sort:

iCloud syncing is a game-changing feature if you want to sync your feeds across your Apple devices and don’t want to use a third-party syncing service to do so.

You can enable iCloud syncing in the app by going to Settings > Add Account > iCloud. Once enabled, you can either drag feeds from your existing local account or third-party service to iCloud or add feeds directly using Add Feed and selecting the iCloud account.

From there, it behaves like a local account with one small difference: It will sync your feed subscriptions, read and starred statuses across your Apple devices. It’s a really cool feature.

There are three variations of home screen widgets that follow your Smart Feeds: a Today widget, an Unread widget, and a Starred widget. They come in medium and large sizes. Tapping on articles will take you straight to the article while tapping anywhere else will open the app.

NetNewsWire is one of the best and most powerful RSS readers for iPhone, iPad, and Mac. it’s completely free and open-source, and you can download it on the App Store. 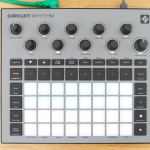 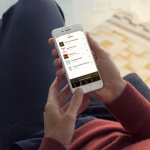