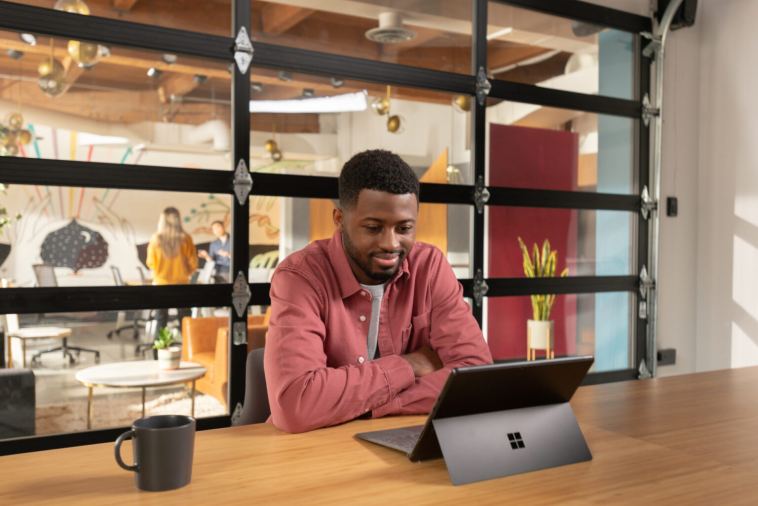 As part of its hybrid work event, Microsoft some system-wide features designed to improve virtual meetings on . Some are hardware-dependent, however, so if you have an under-powered machine, they might not necessarily be available on your PC.

The features include automatic framing (which will refocus your camera on you when you move around), voice focus, voice clarity and background blur. An AI-powered feature called eye contact could make people seem more present in meetings too.

In February, Microsoft started testing a system-wide live captions feature, which could prove helpful for deaf and hard of hearing folks, as well as those for whom a meeting isn’t being held in their first language. The tech generates captions for any audio content, including audio from microphones and web-based audio (such as from video platforms like Twitch and YouTube).

The upgrades might seem familiar to those who’ve spent time in video calling apps over the last couple of years. The likes of , , Skype and have tackled issues like environmental noise and visual background distractions.

Microsoft itself some intelligent camera features for Teams in September and has been working to improve meetings in . Integrating these features at the OS level, though, should make virtual meetings more accessible and user-friendly for more people. 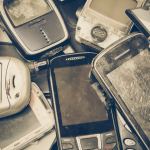 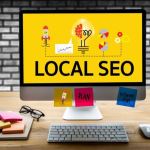