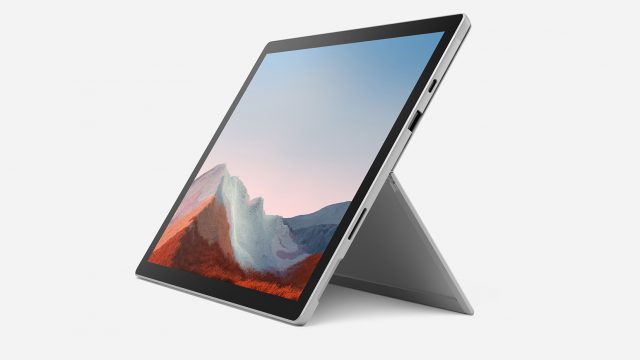 Microsoft is jumping on the Right to Repair bandwagon via a new partnership with the popular product teardown and DIY repair website iFixit. Microsoft has begun making its custom tool designs for Surface repairs available for purchase from iFixit, which will sell them to certified repair technicians. While end users won’t be able to buy the tools, repair shops will, allowing you to get your device fixed somewhere other than at an official Microsoft shop. Per the release, “iFixit Pro independent repairers, Microsoft Authorized Service Providers, Microsoft Experience Centers, and Microsoft Commercial customers can now purchase Microsoft service tools for Surface devices directly from iFixit.com.”

The initial launch will feature three tools, which are designed by Microsoft and manufactured by iFixit. They will include a tool that lets you “debond” the display from the device, a weight that lets you put the display back on properly, and a battery cover that’s used when the device’s guts are exposed to prevent accidental contact with sensitive components. The Surface Display Debonding Tool is used to pry open the device with a pick. (Image: iFixit)

The Surface Display Debonding Tool appears to allow you to slide the Surface into its grooves, where a pick is positioned to gently wedge in between the display and the device. According to iFixit, “The tool ensures that the opening pick is inserted just deep enough into the device to separate the screen assembly without damaging other components.” This tool is provided to repair the Surface Pro 7+, Pro 8, and Pro X.

Next up is the Surface Display Bonding Frame, which is paired with weights to “press the screen assembly onto the device to ensure proper adhesion.” The frame also comes with a 12″ x 12″ piece of 3/8″ thick EVA foam to place under the device during repair. iFix it notes that this particular tool comes in two sizes, and is compatible with the same devices as the debonding tool.

Though the press release from Microsoft and iFixit says the tools “are available,” no pricing could be located in the release. Then again, the tools aren’t being sold to the general public at this time, so perhaps we need a special account to access that information. Along these lines, iFixit CEO Kyle Wiens states that this is just the beginning, and to expect more from Microsoft in the future. “This is a great first step, and a test of the market—we hope to offer these same tools to the rest of the repair community in the future.”

This surprise pairing is just the latest proof that the Right to Repair movement has some significant momentum right now, and follows the news of Apple announcing a Self Service Repair program as well. Surprisingly, Apple’s program goes even further than Microsoft’s, since it’s offering its tools, parts, and manuals to end users, instead of just certified technicians. Still, this is all pointing in the right direction, and we’re glad to see companies getting onboard with the obvious notion that people should be able to repair their devices, or have options on where to repair it when needed.

Microsoft Teams up with iFixit to Offer Repair Tools For its Surface PCs originally appeared on ExtremeTech.com 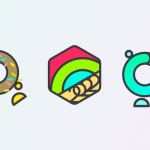 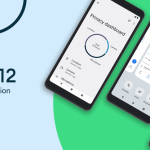