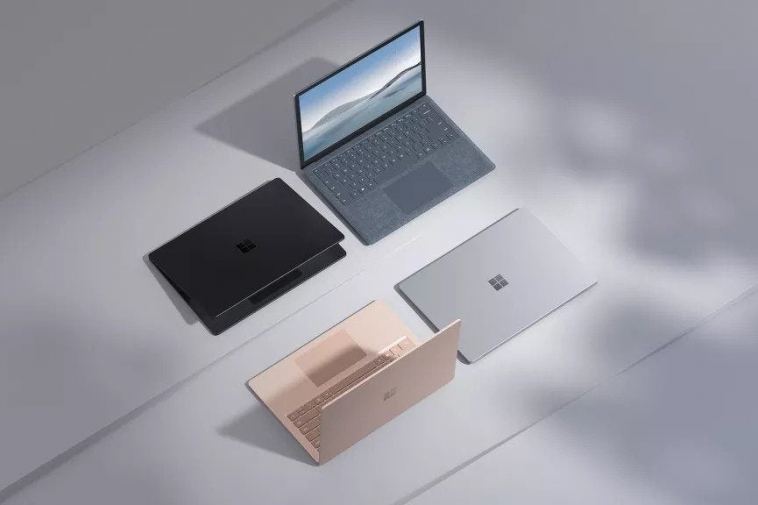 Microsoft Build is going on this week and, rather than announcing the next major version of Windows, the company is teasing it.

During the firm’s annual developer conference, CEO Satya Nadella revealed the company is planning to announce one of the most “significant” Windows updates in 10 years.

Nadella didn’t show it off during the event, but said he has been using it for months now, with an announcement planned “very soon”. That suggests the development is quite far along.

It’s somewhat surprising Microsoft is not choosing its biggest conference of the year to debut whatever the update entails, but the fact is, it just may not be ready.

Nadella called it the “next-generation of Windows” suggesting this won’t just be another major Windows 10 update powering the best laptops in future.

In his keynote address, Nadella said it could create more opportunities for developers, so it would seem Microsoft is focused, in part, on creating a new Windows Store experience as part of the update.

Nadella said (via The Verge): “Soon we will share one of the most significant updates to Windows of the past decade to unlock greater economic opportunity for developers and creators. I’ve been self-hosting it over the past several months, and I’m incredibly excited about the next generation of Windows. Our promise to you is this: we will create more opportunity for every Windows developer today and welcome every creator who is looking for the most innovative, new, open platform to build and distribute and monetise applications. We look forward to sharing more very soon.”

Microsoft has already confirmed it will no longer ship Windows 10X as a standalone operating system and will instead built some of the more exciting features into the current Windows 10 software.

The software had initially been designed for dual-screen devices like the yet-to-launch Surface Neo and was seen as a rival to Google’s Chrome OS. Whether these features are now being planned for whatever this “next generation” Windows turns out to be, or a new version of Windows 10 remains to be seen. It shouldn’t be too longer before we find out for sure. 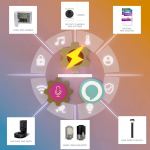 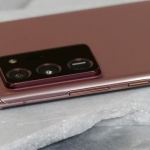