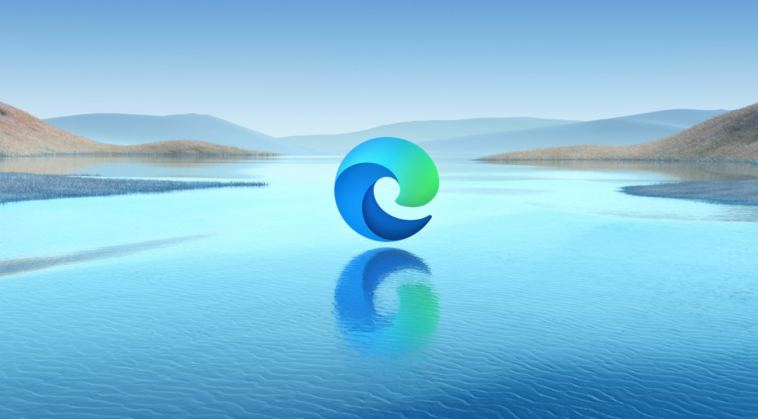 Microsoft has thrown caution to the wind over the last few years as it seeks to take back a piece of the browser market from Google Chrome. The new Chromium-based Edge browser was a step in the right direction, but Chrome continues to dominate. Microsoft hopes to change that with ongoing Edge improvements, like the new startup boost and sleeping tabs features that are rolling out in version 91.

The old Edge browser launched with Windows 10, and Microsoft did everything it could to get people to open it. The nagging and ads eventually failed, though, and Microsoft announced in late 2018 that it would begin work on the Chromium-based version. This browser launched scarcely a year later, thanks to the vast open-source effort backing Chromium.

Microsoft rolls out updates to its browser quickly, but not quite as fast as Google. The stable channel of Edge gets an update every few months, but the beta channel is refreshed every six weeks. The dev and canary channels update weekly and daily, respectively. Anyone on the beta will have the new version 91 right now, which Microsoft claims is the best-performing browser on Windows.

This bold claim comes down to those new features. Startup boost will do what it says on the tin: make Edge open faster. It does this by running some of the browser’s components in the background, so it’s ready to go when you click the button. There might be some small hit to battery life or performance from the background tasks, but that shouldn’t be noticeable on a modern PC. Microsoft says startup boost makes Edge open between 29 and 41 percent faster.

Sleeping tabs will save RAM, and you can configure it to be as aggressive or permissive as you want.

Sleeping tabs is another accurately named addition — it puts unused tabs to sleep, which can lower the browser’s memory footprint by as much as 82 percent. You can configure how long a tab must sit before the browser puts it to sleep, and you can mark any domains of your choice to never be put to sleep.

The beta version is available on Microsoft’s website if you want the new features now. Otherwise, anyone on Windows 10 will get the stable version in the coming weeks. This update should also include new color themes, a price history feature, and a password monitor. 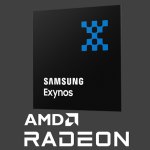 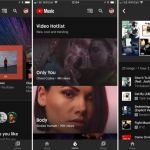