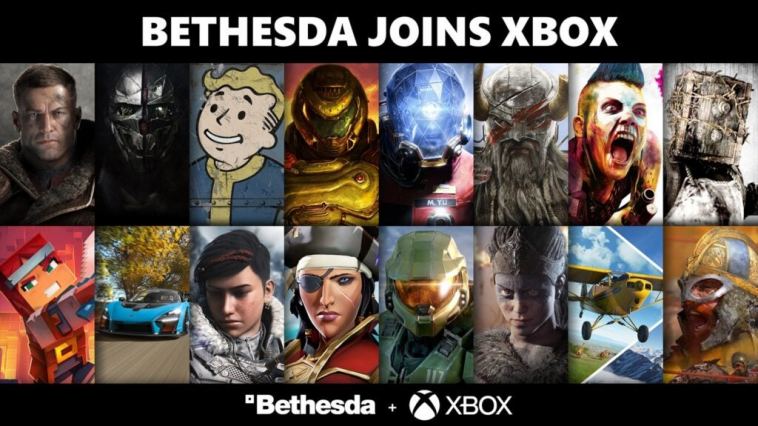 Microsoft has officially completed its acquisition of Bethesda and all of its major studios and franchises, and this will mark some big changes to come in the future.

The Xbox creator is now sole owner of Bethesda Game Studios, Tango Gameworks, Arkane Studios and countless other development houses under the same banner. It’s a mammoth acquisition, and perhaps one of the biggest of its kind to ever occur.

Writing on the Xbox Wire, Phil Spencer delved into some specifics behind the historic $7.5 billion deal, including how exclusive titles will work on Xbox and PC going forward: “With the addition of the Bethesda creative teams, gamers should know that Xbox consoles, PC, and Game Pass will be the best place to experience new Bethesda games, including some new titles in the future that will be exclusive to Xbox and PC players.”

Spencer doesn’t delve into exactly which titles will be included in this realm of exclusivity, but titles such as Starfield and Elder Scrolls 6 will likely fall under this umbrella. They’re major blockbusters, so Microsoft will want to use them as a way to lure newcomers to Xbox Series X/S and Game Pass.

However, Arkane Studio’s Deathloop and Tango Gameworks’ Ghostwire Tokyo are both in development and will launch as timed PS5 exclusives, due to deals being made prior to Microsoft’s acquisition of Bethesda. It’s a very weird situation, but should grow clearer in the coming months as more games are launched and unveiled.

“It’s vitally important that Bethesda continues making games the way it always has,” Spencer said regarding all of the studios now owned by Microsoft.

“We look forward to empowering Bethesda’s creative teams to reach even more players around the world, helping make future Bethesda titles the biggest and most popular games in their history. Xbox and Bethesda have long shared a common vision for the future of gaming. Both as fans and as creators, Bethesda understands the potential of Xbox Game Pass.”

What are your thoughts on Microsoft now owning the creators of Elder Scrolls and Fallout? Let us know on Facebook and Twitter @trustedreviews.

Microsoft confirm that “some” Bethesda games will be exclusive to Xbox and PC originally appeared on TrustedReviews.com 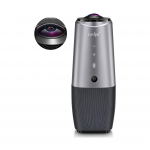 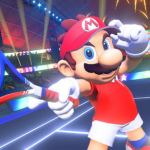