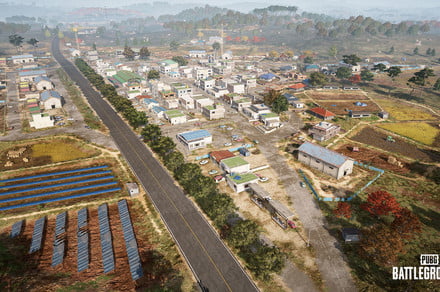 With the battle royale format more popular than ever, it’s no surprise that some games will borrow features from others. PlayerUnknown’s Battlegrounds has followed this trend in its latest update, adding a comeback mechanic to its newest map. The new system puts defeated players in a “Comeback Arena” that sounds eerily like Call of Duty: Warzone‘s gulag.

The 12.2 patch for PUBG adds a new map called Taego, which is the same size as its first map. Players can currently play on the new map in solo or squad modes, and it notably doesn’t have a red zone or any inclement weather.

The map itself also has a number of unique characteristics, like landmarks and wildlife that will react to the sound of gunfire. However, its most unique elements are all gameplay-centered, including the aforementioned comeback mechanic and a new self-revive item.

Players who die when playing on Taego during the game’s first Blue Zone phase will be transported to the Comeback Arena, a separate area where survivors can battle it out. Anyone that stays alive long enough in this arena will be transported back to the main map during the third Blue Zone phase. It’s worth noting that, unlike in Warzone, this feature is only available if you’re playing squads, leaving solo players out in the cold.

Solo players looking for a second chance will have to get lucky and come across a Self AED. This new item will let knocked-out players revive themselves and is available in both solo and squad games.

A number of other changes and additions were also made with PUBG‘s 12.2 patch, all of which can be viewed on the game’s site. 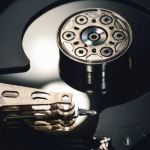 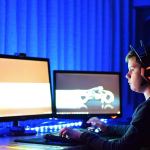