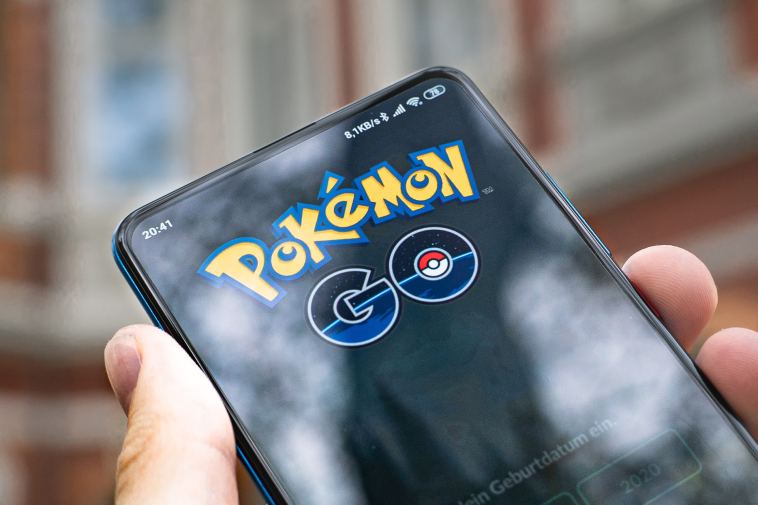 The early Pokémon Go frenzy apparently led to poor choices from two police officers. As Axios‘ Stephen Totilo and BBC News report, the LAPD is now known to have fired officers Louis Lozano and Eric Mitchell for ignoring a robbery on April 15th, 2017 to play Niantic’s augmented reality blockbuster. Rather than respond to a radio call demanding backup for a theft at Macy’s in the Crenshaw Mall, the policemen reportedly spent the next 20 minutes driving around to catch a Snorlax (an uncommon find in the game) and a Togetic.

Lozano and Mitchell denied playing Pokémon Go and insisted they were only “having a conversation” about the game, but the in-car camera revealed they discussed the robbery call and chose to ignore it. Another officer also witnessed the cruiser leave the area after the call. The details came to light when the ex-cops lost an appeal that would have tossed out the damning footage over alleged rights violations.

The incident came months after Niantic started discouraging drivers from playing, and it’s safe to say moments like this are less likely when Pokémon Go demand has cooled down. Still, this highlights the dangers of both AR metaverses and addictive gameplay — it can be all too tempting to shirk real-life duties when the virtual world beckons.

i
This content is not available due to your privacy preferences. LAPD fired two officers who ignored robbers to play ‘Pokémon Go’ originally appeared on Engadget.com 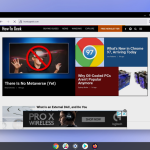 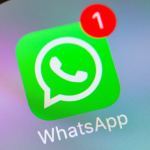