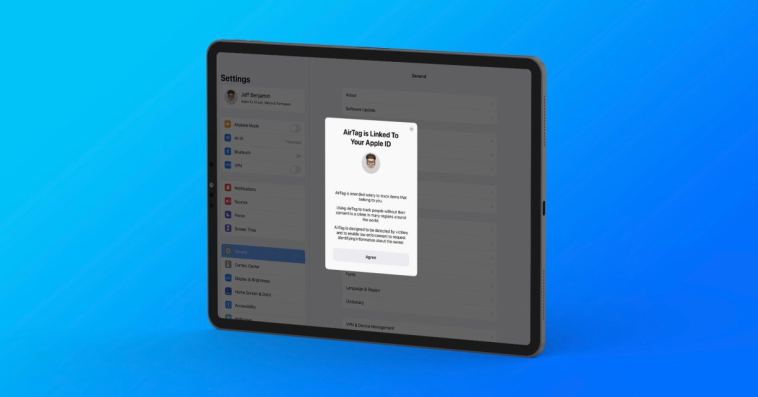 Apple on Tuesday released the fourth beta of iOS 15.4 to developers, which comes ahead of the rumored special event early next month. As promised by the company, today’s beta adds anti-stalking alerts to AirTags and other Find My accessories.

Following multiple privacy concerns mostly related to AirTag, as some people have been using the accessory to stalking and tracking others without consent, Apple has promised to add new security alerts in a future iOS update. 9to5Mac was able to confirm that iOS 15.4 beta 4 introduces such changes.

For instance, users will now see a new message when setting up an AirTag that makes it clear that the accessory is linked to their Apple ID, which contains their personal data.

The message says that using AirTag to track people without consent is a “crime in many regions around the world” and that stalking victims can trigger law enforcement officials to request information about the AirTag owner.

The Find My app in the latest iOS 15.4 beta also comes with new notification settings that let users change specific options for Find My and Tracking separately. In addition, Apple is also making it clearer which type of accessory was detected moving with someone (such as by specifying that it’s a pair of AirPods.)

iOS 15.4 beta is now available to developers and public beta users. The official release is expected this spring.

iOS 15.4 beta 4 adds anti-stalking alerts to AirTag and other Find My accessories originally appeared on 9to5mac.com 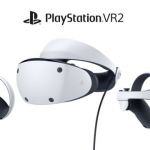 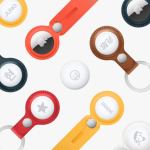