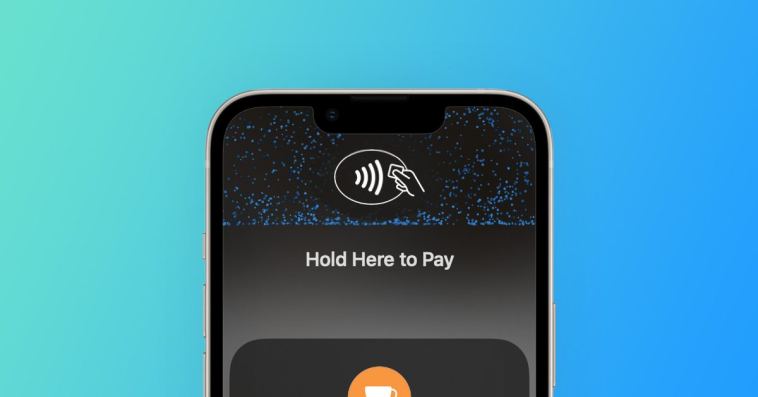 Following the official announcement of the “Tap to Pay” feature that turns the iPhone into a contactless payment terminal, Apple on Tuesday released iOS 15.4 beta 2 to developers. Unsurprisingly, the latest beta version of Apple’s mobile operating system adds new APIs that enable support for Tap to Pay on iPhone.

The company has been working with other companies like Stripe and Shopify to let them use the iPhone’s NFC chip in their apps. This way, users will be able to receive credit and debit card payments from others just by using their iPhone as a contactless card reader.

As seen by 9to5Mac in the internal iOS 15.4 beta 2 files, today’s update has the frameworks that developers need to implement the new feature. The frameworks also reveal more details about how this feature will work for vendors.

To enable Tap to Pay on an iPhone, users must register with the Apple Business Register and send details about their commerce to Apple. In addition to supporting regular credit and debit cards, the feature is also compatible with store cards and rewards passes.

The interface also makes it clear that the feature works not only with contactless cards and Apple Pay, but also with “any other contactless payment devices” – so customers can also pay with Google Pay and Samsung Pay. As previously announced, Tap to Pay requires Background Tag Reading technology, which is only available on the iPhone XR/XS and later. 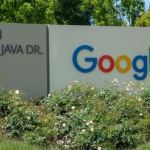 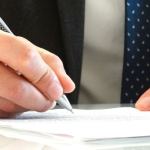