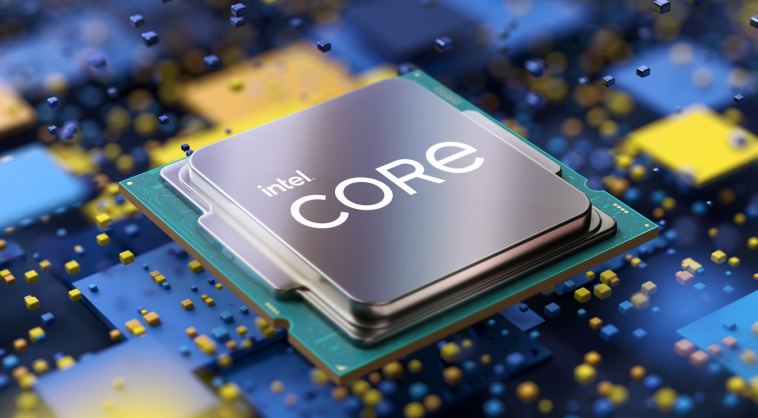 Today, Intel is taking the wraps off Rocket Lake, formally launching its first new desktop microarchitectures since the launch of Skylake, 5.5 years ago. Our own review will be up later today, so consider this a sneak peek for what’s coming down the pipe.

Rocket Lake retains the refined 14nm+++(?) node that Intel has refined to a mirror sheen. After Intel found its 10nm node was unsuitable for desktop chips, it decided to continue updating desktop on 14nm while saving initial 10nm production runs for server and laptop chips. Intel’s 10nm process node was delayed multiple times, which left the company stuck on 14nm for much longer than it ever anticipated.

Rocket Lake uses the Cypress Cove CPU core. It’s a port of the 10nm Ice Lake CPU core that’s been backported for 14nm and redesigned to fit the characteristics of Intel’s 14nm process. The CPU retains most of the clock frequency advantages of Comet Lake’s 10th Gen CPUs, but pairs it with what Intel claims is a 1.19x IPC boost. In that context, Rocket Lake is a tremendous achievement for Intel’s design team. Backporting a design to an older node requires a rethink of the design to guarantee signal timings and equivalent performance. Kudos to the engineers for building a new chip that could pull Intel off the Skylake rock it ran aground on, even without a new process node to utilize.

I’ve got a lot I want to talk about with regards to Rocket Lake later today, but I’ll say this upfront: If you’ve ever been curious about what it would look like for Intel to tune the same node, over and over, Rocket Lake on 14nm gives us a pretty good look. Rocket Lake absolutely delivers a performance improvement. It also delivers a massive uptick in per-core power consumption. Intel clearly went to the wall in an attempt to deliver more than single-digit performance uplifts, and you can see that focus reflected in the CPU’s behavior under load. The 5800X’s 7nm node shines in comparison, as we’ll discuss.

The Core i9-11900K is a competitive core, at least as far as performance is concerned, but the efficiency figures against AMD show just how hard Intel has pushed the CPU to get it into this territory. The cooling and thermal requirements are important to nail if you want to run the CPU at maximum performance. Single-threaded performance is the biggest area of uplift for Rocket Lake, as we previously expected, with more details on that point to follow.

Feel free to check out our sister site PCMag’s Core i5-11600K review for information on the midrange chip and watch ET for our further coverage coming later today. 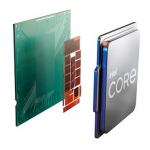