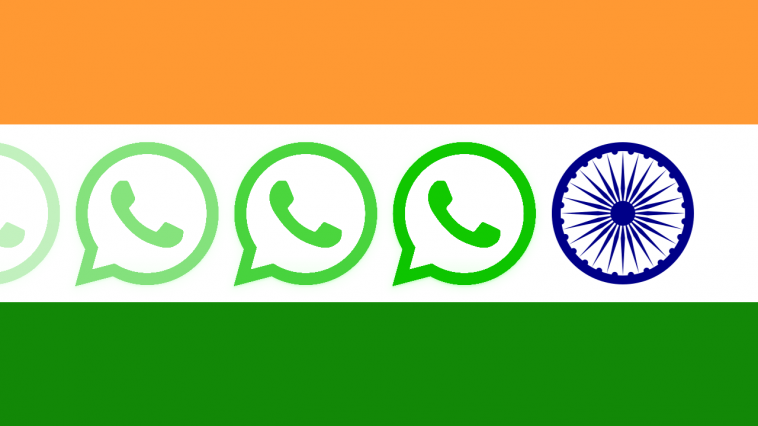 The Indian government has specified a proposal to Facebook-owned WhatsApp that would involve tying an alpha-numeric hash to every message sent on its platform without decrypting the message itself. The push for the app to follow new cyber crime rules comes as it struggles with a major hit to its reputation over a privacy policy change in the country.

As reported by The Economic Times, the government notified the company of the new rules in February which state in part that a “significant social media intermediary” with over 5 million domestic users needs to be able to trace any sent message to its originator — something that a hash system would accomplish. WhatsApp, with over 400 million active users in India alone, has through August to comply.

WhatsApp has stated that it is impossible for its staff to monitor millions of messages sent every minute nor is it feasible to store every message on its servers for long, much less decrypt them. Official sources have told the Times in response that the government is willing to negotiate compliance in a way that doesn’t break its encryption and that it has not enforced a requirement for platforms to decrypt messages upon order.

The government has many interests in tightening up security on social media ranging from protecting the vulnerable from abusive content and threats to tackling disinformation campaigns and polemics, especially in the conflict zone of Kashmir region.

WhatsApp has also been under fire for a recently-announced privacy policy change that would see its user data shared with its parent company Facebook for the first time. The government has gone to court to prevent the change from coming into effect. 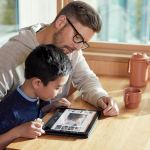 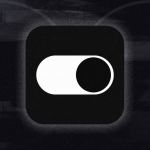