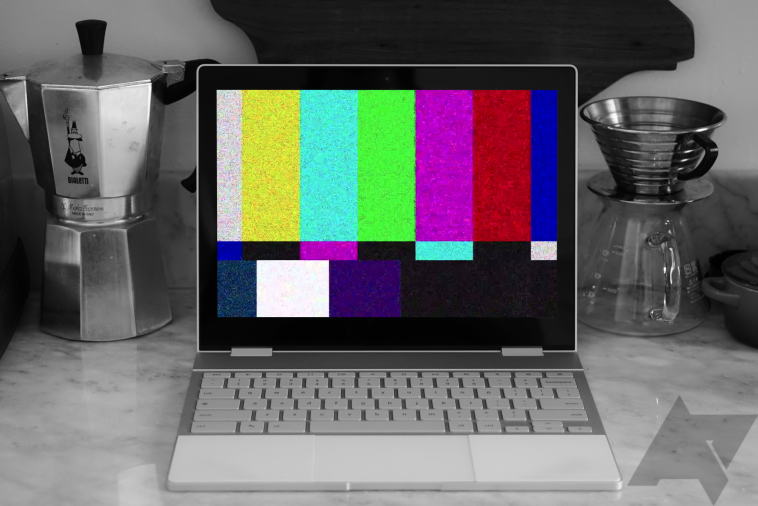 Google can’t seem to catch a break when it comes to Chrome OS 91. First we saw many users reporting their devices using an egregious amount of CPU after upgrading to 91.0.4472.147. While Google pulled the update shortly thereafter and rolled everyone back to 91.0.4472.114, that managed to lock out Linux apps. Now we’re seeing the arrival of 91.0.4772.165, and this update introduces an awful bug that’s breaking Chromebooks left and right.

A moderator from the ChromeOS subreddit recently tipped us about this new Chrome OS update that’s locking users out of their Chromebooks. If you receive a prompt in the system tray to update your machine, do not shut off your Chromebook. Chrome OS would otherwise automatically install it upon restarting, meaning your device would be stuck with the problematic 91.0.4772.165 build.

While Google is aware of the problem and is pulling the update from its servers, the damage has already been done. A redditor reports that two of their Chromebooks will no longer accept their password on the login screen — one of their laptops started to bootloop. Even a powerwash couldn’t save another user’s Asus Chromebook C436, forcing them to use a recovery USB to get theirs back up and running. The botched 91.0.4772.165 update appears to have resulted in a significant loss of important files, and a lot of folks are pissed.

We’re not sure how this major bug slipped pass three developer channels and into Stable, and we hope not many of you are affected by it. The whole incident highlights Google’s lack of quality control over its Chrome OS releases — it’s certainly not a good look for new users who plan on using Chrome OS long-term.

After breaking a bunch of Chromebooks with its botched release, Google pulled the 91.0.4472.165 build off its update matrix, rolling Chrome devices back to 91.0.4472.147. It won’t be as secure thanks to a recent zero-day exploit, but at least you’ll be able to access your laptop. Google clarifies that the team identified the problem and will release a fix tomorrow, July 21. There’s also good news for affected users worried about their lost data: if you wait until Wednesday, you’ll be able to log in again without needing to powerwash when your device applies the update automatically (you can trigger it manually by entering guest mode).

Google will roll out an updated Chrome OS 91 build with a fix on July 21.

So what happened? Thanks to the work of an eagle-eyed user on Reddit, we now know that a single typo appears responsible for locking so many users out of their Chromebooks. By looking at the diff in this file, we can see that Google forgot to add a second “&” to the conditional statement, preventing Chrome OS from decrypting your login information (required to log you in). I’m baffled as to how this typo slipped by code review — a Redditor writes that basic linter protection should’ve caught the mistake.

While we’re happy that Google acted quickly and pulled the botched update off its servers, the damage has been done. Sure, you should routinely create backups of your important files, but your Chromebook shouldn’t arbitrarily force you to delete local files, either. I can’t fathom what Chromebook-using businesses — or even universities — are going through. An admin can remotely bulk-update thousands of managed Chromebooks all at once. Troubleshooting yesterday’s disaster must have been awful, and there’s no way to compensate end users for their loss of data (and time recovering everything). This issue will undoubtedly leave a scar on affected users, and I hope Google will take steps to prevent this sort of issue from happening again.

Google messed up all those Chromebooks yesterday because of a single typo originally appeared on AndroidPolice.com 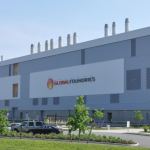 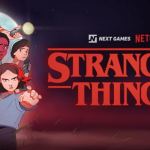