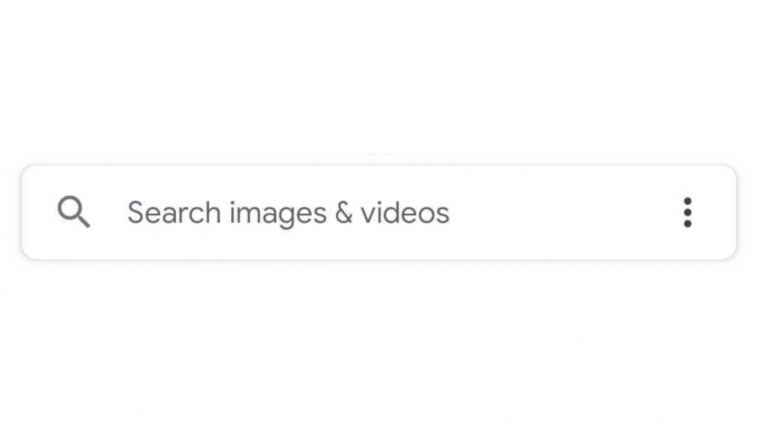 Google Messages is the main SMS client for Android, and while most of the app’s recent development has been focused on improving RCS, the design team has also been hard at work. Now the app is receiving a top search bar, similar to what Gmail and other Google apps already have.

The design change is appearing for some folks on Messages 6.2 beta, which started rolling out on the Play Store a few days ago. If you don’t have that version yet, you can either download the APK from APKMirror or sign up for the beta program and wait for the Play Store to push it to you. However, not everyone with the update has the new search bar, so don’t get too excited yet.