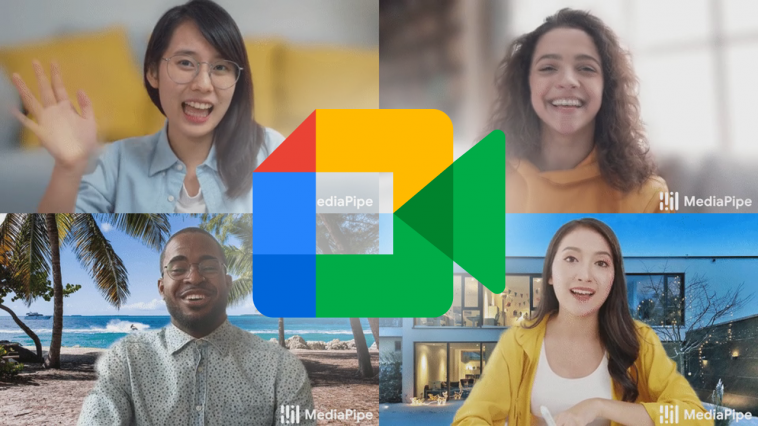 The sudden surge in working from home has led Google to heavily invest in its video chat tools, including Google Meet (formerly Hangouts Meet). Last month it gained the ability to accept multiple join requests at once, and now Meet’s live caption feature will support more languages.

Google Meet has supported automated captions for over a year now, where audio is converted to text in real-time, but only when the speaker was talking in English. “We’re expanding live captions in Google Meet to French, German, Portuguese and Spanish (Spain and Latin America) speakers,” Google said in a blog post. “Live captions allow deaf and hard of hearing users, users with different primary languages, and users in noisy environments to participate more fully in meetings.”

Google says the functionality should start appearing in Meet today, with the rollout expected to finish within the next 15 days. Live captions are available on both personal and work accounts.

In addition to offering live captions for these languages on desktop, the feature is now available on mobile devices. It works for French, German, Brazilian Portuguese, and Spanish (both Mexico and Spain), both and Android and iOS.

Sadly, the feature is exclusive to users in Europe and Asia Pacific for now, with a rollout to North and Latin America expected at a later stage. 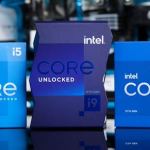