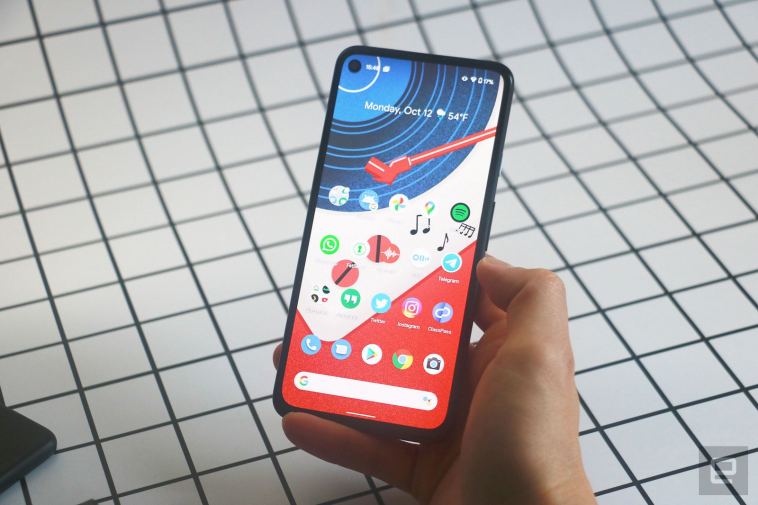 Despite debuting in 2019, Sony’s immersive 360 Reality Audio format is still limited to a handful of services and devices, including Tidal, the Amazon Echo Studio and the Japanese company’s own speakers and headphones. But, the object-based spatial audio tech — which promises room-filling sound that feels as if it’s coming from all directions — could be about to get a shot in the arm. XDA Developers has seen Android code reviews that suggest Google is working with Sony to integrate 360 Reality Audio into its mobile OS.

The code mentions adding support for the MPEG-H 3D Audio format — which allows vocals, instruments and other sounds to be placed around the listener — to Android’s MPEG4Extractor system component. Other parts also specifically reference 360 Reality Audio, including a comment from Sony software engineer Kei Murayama that seems to confirm the partnership between the two companies. “This is one of the patches mentioned in the meeting ‘Android OS 360RA support’ between Google and Sony,” the code reads.

Though the work is likely still in the early stages, support for the format would ultimately make it easier for Android app makers to integrate 3D audio playback into their apps. While services that already offer the format may not require supported devices, according to a bit in the code that mentions a virtualizer that works with “any headphones.”

The move certainly fits with Sony’s grand plan to bring 360 Reality Audio to the masses. Thus far, it’s focused on creating software tools that could boost the format’s scant library (with just 4,000 supported tracks as of January) and built concerts and studios that can capture the improved audio. To get the feature on to phones and audio devices, Sony said it would license the headphone personalization tech from its Headphones app to other manufacturers. Gaining Google’s Android — the most popular mobile OS globally — would mark a major win. 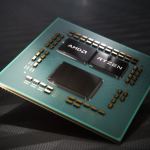 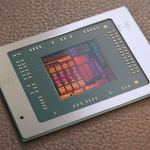