Collaborations between hardware vendors and Esports teams isn't a new thing, but it is becoming an apparent and common trend within the industry. GIGABYTE and G2 Esports has announced the Z490 Aorus Ultra G2 motherboard which is a limited edition version of its Z490 Aorus Ultra model, but with a few refinements. The new board updates the aesthetics to a mixture of red, silver and black, with an inclusive ESS Sabre ES9280CPRO USB Type-C DAC bundled with the board.

Using the GIGABYTE Z490 Aorus Ultra motherboard as its foundation, the limited edition Z490 Aorus Ultra G2 opts for red aluminium heatsink fins which cools the 12-phase power delivery, with a red, silver, and black aesthetic throughout. It includes two areas of integrated RGB LED lighting including the slash marks on the rear panel cover, and the G2 eye built into the chipset heatsink. There are three full-length PCIe 3.0 slots which operate at x16, x8/x8, and x8/x8/+x4, with three PCIe 3.0 M.2 slots and six SATA ports. 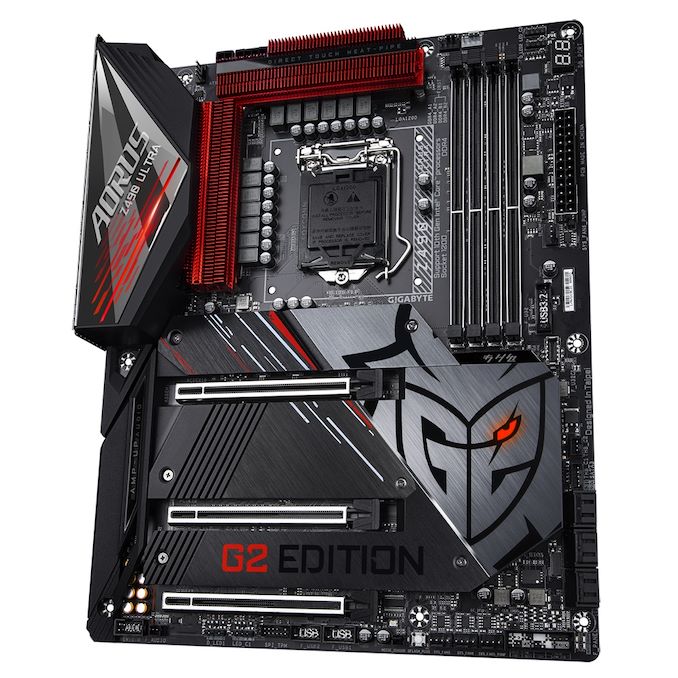 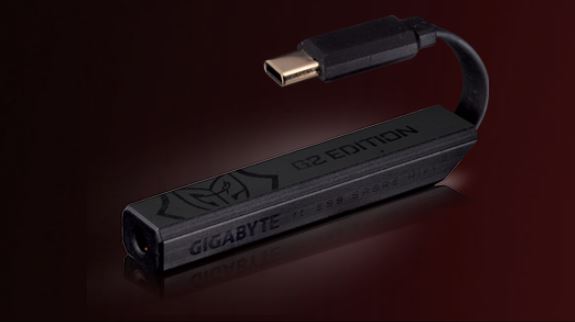 The GIGABYTE Z490 Aorus Ultra G2 is set to be available in the US, UK, Germany, France, Spain, Poland and Russia. However, GIGABYTE hasn't announced pricing, nor do any of the major vendors such as Amazon or Newegg have it listed.