The Galaxy Note20 Ultra is undeniably an excellent phone, but like almost any product, there’s still plenty of room for improvement; namely, the price is sky-high, its size poses usability issues, and we have some more subjective input we’d provide about features and design that would just make it a better phone in our eyes. At $1300, Samsung should be throwing in everything and the kitchen sink, so consider this our “kitchen sink” Galaxy Note20 Ultra wish list.

Yes, “the Note20 Ultra is too expensive” is probably the least controversial or thought-provoking statement you could make on a website about Android, but that doesn’t make it any less true. The Note20 Ultra is one of the most expensive mass-produced smartphones ever released, at $1,299.99 for the 128GB model and $1,449.99 for the 512GB version.

Samsung knows many Note fans will pay the high MSRP.

There’s a simple reason for the massive price tag: Samsung knows many Note fans will pay it, because there are very few other phones available with an active stylus (as opposed to phones like the LG Stylo 6 with a less-powerful capacitive stylus) or the software features that Samsung includes on Note phones. Most carriers and retailers also offer trade-in discounts or BOYO deals that can take hundreds of dollars off the price, but the point remains that the Note20’s MSRP is almost as much as buying four Pixel 4a phones.

Samsung will undoubtedly lower the price of the Note20 Ultra in the coming months, once the diehard Note fans have forked over $1,300+ each. Still, it didn’t need to be that high in the first place.

Curved displays are the ultimate example of form over function in modern smartphones, even more so than dropping the headphone jack (we’ll get to that later). They serve no purpose other than to look pretty, which is great and all, until you realize that wrapping the screen around the edges results in more accidental touches. 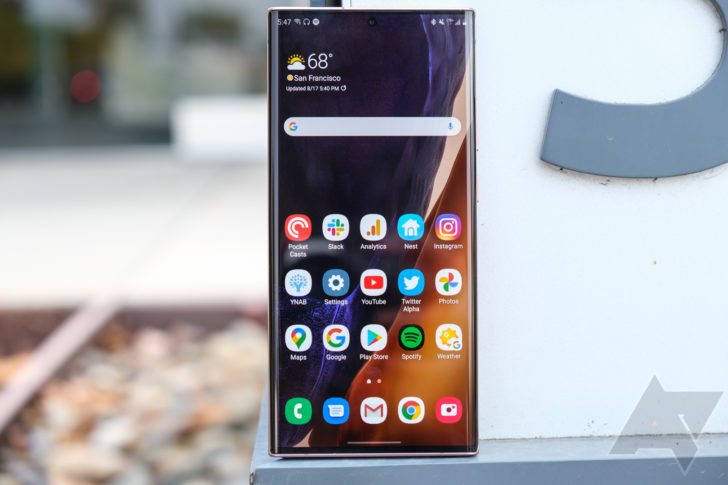 Samsung already realized how silly curved screens were, which is why the Galaxy S20 series has flatter displays than the S10 lineup. The regular Note20 also has a mostly-flat display, but for whatever reason (perhaps to make the massive size feel less bulky), the Note20 Ultra keeps the highly-curved screen from previous Note phones. Accidental touches aren’t the only problem, either — who wants a curved writing surface?

Last year’s Galaxy Note10 technically supported charging speeds of up to 45W, but it required a separate wall adapter that was compatible with the Programmable Power Supply (PPS) standard. Even when you had a compatible charger, the Note10 rarely ever charged at the maximum speed, effectively making the 45W claim little more than marketing talk. 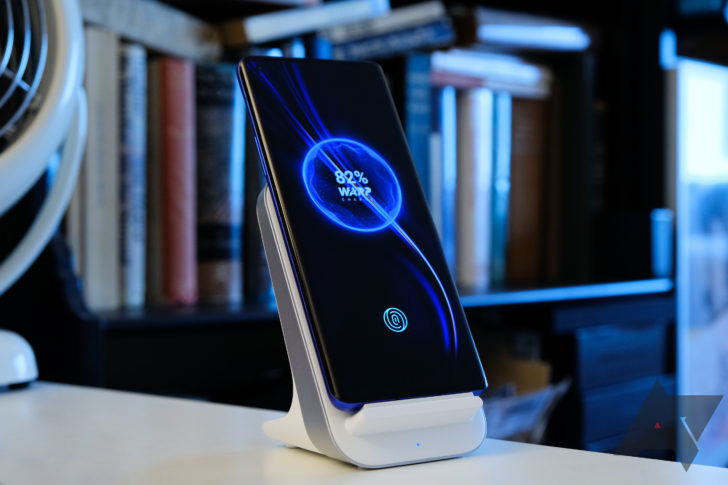 The OnePlus 8 Pro can charge at 30W over USB and wireless.

Samsung dialed the charging speed back this year, as the Note20 maxes out at 25W. While the Note does finally deliver on its rated charging speed, it’s still not as fast as some of its competitors. For example, the OnePlus 8 Pro offers 30W charging over both a wired connection and the optional (and proprietary) wireless charging stand. There’s also the Poco M2 Pro, which costs a fraction of the Note20 and still offers 33W charging.

Curved design aside, the Note20’s screen is one of the best displays ever included on a smartphone. It’s a 6.9-inch OLED panel with a resolution of 3088×1440 (496ppi), support for HDR10, and a refresh rate of 120Hz for silky-smooth scrolling and gameplay. However, there is one catch — enabling 120Hz mode lowers the screen resolution.

As @Mobile_Dom mentioned, phones are likely for efficiency on the MIPI lanes instead of throughput. If you have a massive battery, you can swap that efficiency for throughput and make it work.

There are other phones that can operate at 90 or 120Hz without a reduction in resolution, including the OnePlus 8 Pro, so it’s definitely possible.

Samsung ditched the headphone jack on last year’s Galaxy Note10, so it’s not entirely a surprise that it’s still missing on the Note20 Ultra. The Note series is supposed to be about versatility and being packed with features, and removing commonly-used functionality just because other flagship phones are doing it (or so Samsung can sell more Galaxy Buds) doesn’t quite line up with that philosophy. 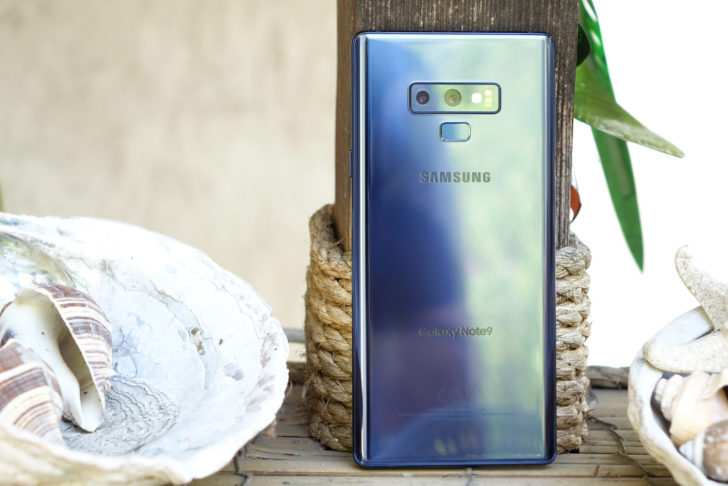 The Note9 was the last Note with a headphone jack.

You could probably make the same argument about the Note20 not having an IR blaster, FM radio, or another USB Type-C port, and I’d agree with you. However, when phones 1/10th of the Note20’s price have a headphone jack, it’s even more ridiculous that the Note20 doesn’t have one.

Five changes we would make to the Galaxy Note20 Ultra originally appeared on AndroidPolice.com