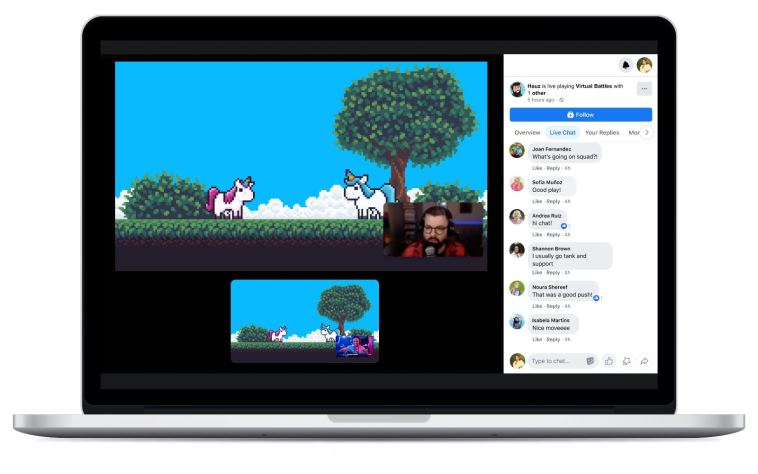 If you turn to Facebook Gaming to watch other people play your favorite games, you’ll now see creators collaborate on joint streams. Facebook is introducing support for co-streaming. The feature allows up to four accounts to stream together concurrently. With today’s rollout, co-streaming is available to all content creators, not just those enrolled in Facebook’s partner program. You can access the functionality search for and tag other creators through the Live Producer left rail, in addition to the Gaming Tab and Stream Dashboard of the edit stream module.

“With co-streaming, we aim to increase discoverability for creators, encourage collaboration between creators and elevate the overall viewing experience for everyone,” the company said in a blog post. The addition of co-streaming support is a case of Facebook playing catch up. Twitch has offered similar functionality through its Squad Stream feature since 2019. It’s also worth pointing out the idea itself isn’t new. While it’s no longer around, OnLive introduced a multi-view feature back in 2012. All the same, it’s a significant addition for Facebook Gaming, particularly as it continues to try to compete with Twitch. 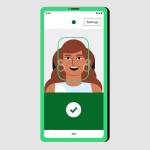 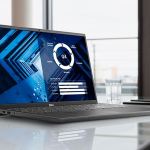