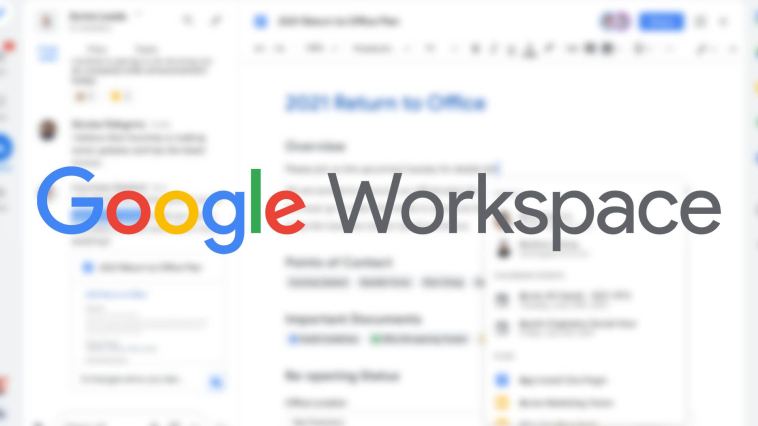 Throughout 2021, we saw several Google-branded services line up and take their place under one of two large umbrella categories — Google One or Google Workspace. Google presents the former as its paid solution for users who want access to additional Google Drive cloud storage (plus exclusive in-app features, like more editing tools for Photos), while the latter is for professionals and businesses of all sizes. Google Keep has been part of Workspace for years now, and now its Android app is finally starting to advertise as much.

The folks over at 9to5Google spotted that updating the Google Keep app to version 5.22.362.00 adds a Google Workspace logo to the splash screen displayed when opening the app. We've confirmed seeing the same behavior on this release, which was not present previously. Similar Workspace branding already appears on apps like Docs, Slides, Drive, and Sheets.

Google’s ongoing Meet merger with Google Duo is getting a little confusing, but that's a good example of an attempt to shift a service for individuals (Duo) under the enterprise-centric Workspace umbrella. With Keep updating its splash screen to proclaim its Workspace affiliation, only a few holdout apps remain, like Google Calendar, Tasks, and Chat.

Thankfully, this refresh seems to just be about making that Workspace branding nice and prominent, and we're not seeing any negative consequences — Google isn't paywalling any features here to make them enterprise-exclusives. We don’t want to give the company ideas, though.

Everything is Workspace now, as Google doubles down on app branding originally appeared on AndroidPolice.com 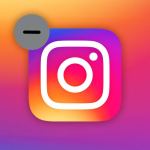 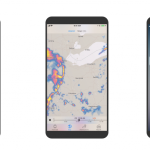